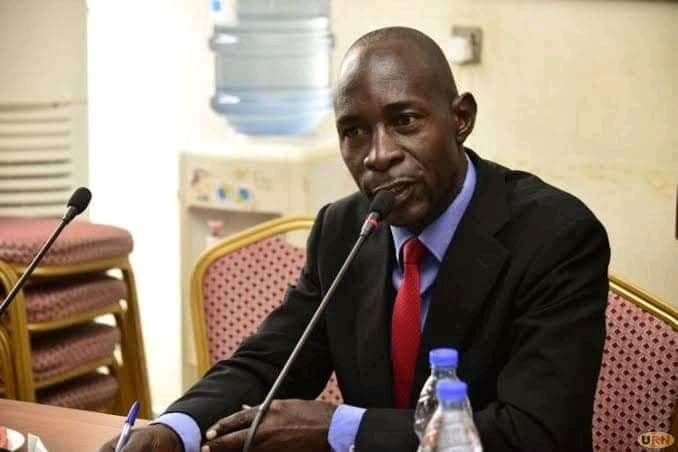 The outspoken Nakaseke south MP Hon. Paul Luttamaguzi has come out to say that the many unexplained deaths of prominent men from the Baganda tribe is a master plan by a certain group of people to silence Baganda.

SEE ALSO: MP Luttamaguzi opens up on how NRM Mafias poisoned him

“There is a deliberate effort to kill all high profile Baganda people,” MP Luttamaguzi says. “We need to look into the high profile deaths critically,” he adda.

Luttamaguzi says that it is not by mistake that in a very short period, many top religious leaders from the Buganda tribe have died mysteriously with the cause of deaths having question marks especially in the public.

Luttamaguzi adds that a certain group of people he termed as Satanic have their agenda of destroying Buganda and therefore who ever man or woman comes out to speak about the injustices in the country is targeted and silenced by any means.

Luttamaguzi also adds that a special Investigation should be done to find out why religious leaders especially from Baganda tribe are dying so quickly in succession especially when they were vocal while speaking about the injustices in the country.