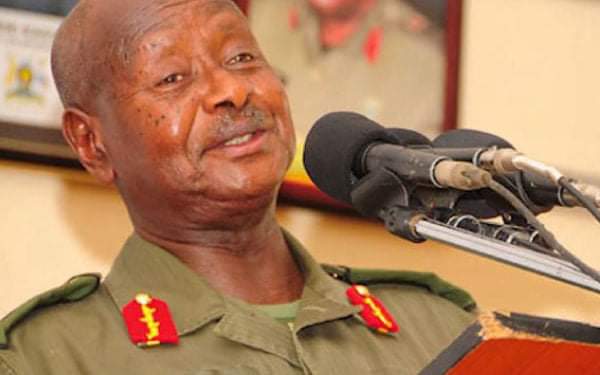 The troubled Masaka subregion which has turned into a human abattoir following the mysterious murders that have dominated the area since July has seen an unprecedented reshuffles in the office of the RDC. In a space of a fortnight, at least 3 RDCs have been deployed since the exit of Fred Bamwiine last month.

When the notorious Fred Bamwiine was reshuffled to Nakasongola from Masaka in wake of the killings, a new dawn was yet to reign. Jubilations rocked Masaka city as locals celebrated the changes made by the Minister for presidency Milly Babalanda. People in the political circles spearheaded the jubilations saying Bamwiine’s ejection was a sigh of relief to the region.

Juuko Kasiita did not even lay foot in Masaka and was again been dropped to Kyankwanzi district.

As the gambling went on with the Minister struggling to get a befitting replacement, Gen. Yoweri Museveni intervened and appointed Steven Asiimwe, a prolific land grabber who has been in land wrangles in Gomba district where even a surveyor was murdered appointed by his aides.