Ofwono Opondo: Muhoozi has a right to contest 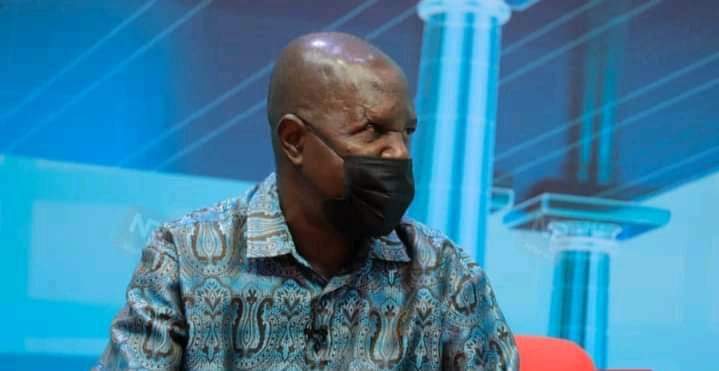 The NRM Government Spokesperson has hinted on the issue of Muhoozi appearing on the ballot paper in the 2026 general elections.

According to OO, there is no law that forbids Gen Muhoozi from contesting for the presidency in any coming election cycle because he has all what is needed to appear on the ballot paper.

Mr OO says that Muhoozi is a Ugandan with a sound mind having the minimum academic qualifications to contest for any position he wishes to when time for elections comes.

“If you think Gen Muhoozi is not fit to be a president, tell your area MP to move a mortion that can block him but as far as I know, he is eligible to be a leader on whatever level,” OO retorted.

Opondo’s words come at a time when there is a romour circulating showing how Gen Museveni is preparing his son to succeed him as the next head of state. Museveni in an exclusive interview with France 24 denied claims that he is grooming his son to succeed him as head of state and instead said he will leave Ugandans to decide on their own at the time he vacates the centre stage.