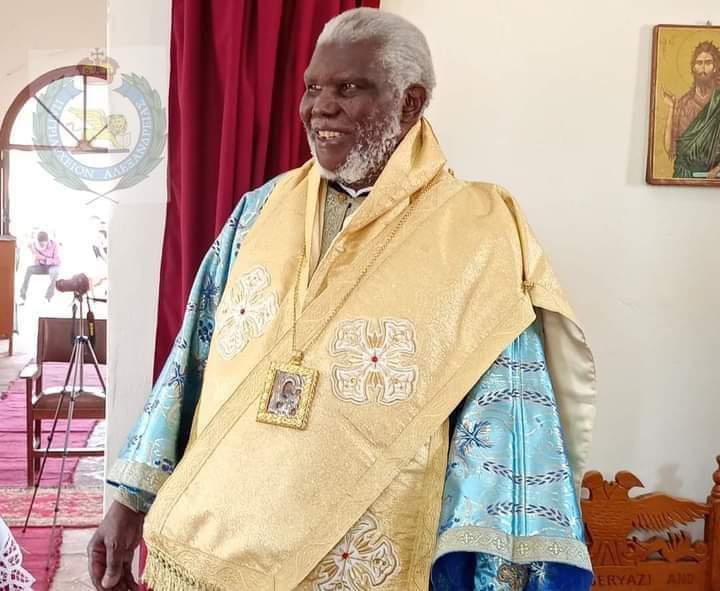 The Greek government has declined to release the body of the fallen Orthodox Church Archbishop Yonah Lwanga who passed on last week. According to local press reports in Athens, the Greek authorities are investigating to establish the actual cause of death of the Ugandan cleric who passed on mysteriously.

Some yet to be verified information from Greece indicates that authorities suspect foul play given the dictatorial nature of the deceased’s home government (NRM regime) which is capable of silencing him since he was an outspoken critic of their leadership. Greek authorities are therefore investigating the possibility of the use of a lethal substance to eliminate the deceased. It is upon concluding the postmortem report that the body of the deceased shall be repatriated to Kampala for burial.

His eminence Metropolitan Yonah Lwanga died on September 5 in Athens, Greece where he had gone for a working trip. Upon the arrival of his corpse, he is to be laid to rest in a state of art burial at the Orthodox Church Headquarters in Namungoona, Kampala.