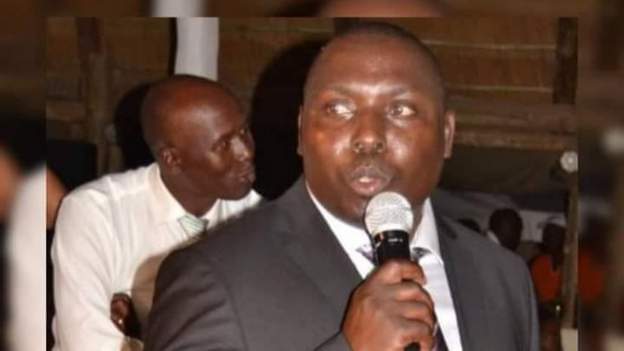 A Rwandan businessman has been shot dead outside the Mozambican capital Maputo. Revocant Karemangingo, (in picture) was reportedly confronted by gunmen on three vehicles who intercepted his car before firing a hail of bullets at him.

The killers are not known but believed to be DMI agents, a force loyal to president Paul Kagame. Much less the reasons for the crime that shocked the neighborhood and the Rwandan community in Mozambique. Some Rwandans have told reporters that the deceased was among people who were being targeted because of their opposition to the current government in their home country. In 2019, another Rwandan, Louis Baziga, was shot dead in a similar style in a Maputo suburb after gunmen intercepted his car. He was a known supporter of the Rwandan government.