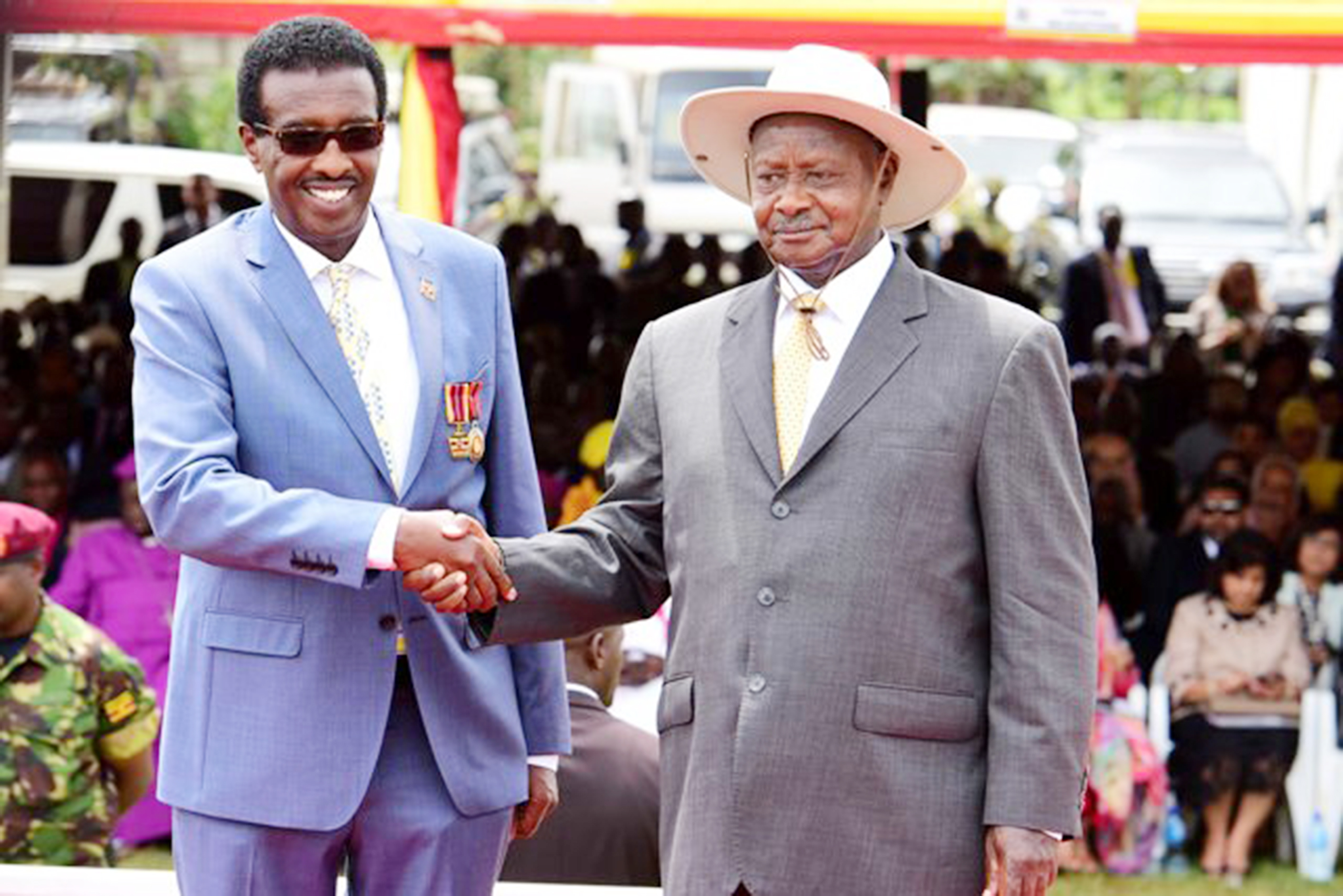 A huge section of legislators on the parliament security and defence committee have concluded their report on the killings where they fault security minister Maj. Gen. Jim Muhwezi for trying to shield the unknown facts behind the killings.

In the report which is to be tabled before plenary today, the MPs argue that Minister Muhwezi seemed to be hiding something from the committee after he openly castigated security detectives for revealing ‘secrets’ to MPs during their interface.

“You can go back. You are not supposed to investigate. Security officers do not disclose information to these MPs,” Muhwezi said when he held the microphone. “I am the government. I speak for the government. I direct all security to stop sharing information with these MPs. You can go to hell if you don’t want to do your role. It is not the role of MPs to investigate,” he added.

The report shows that the Minister deliberately objected to a parliamentary probe into the killings something that instigated that this could be a government script meant to taint the opposition.

In their recommendations, the MPs advised that Curfew should be scrapped or extended.

They also added that curfew is extended to at least 23:00hrs after they noted from people’s confessions that the assailants capitalize on the scarcity of people in curfew time to conduct their executions.