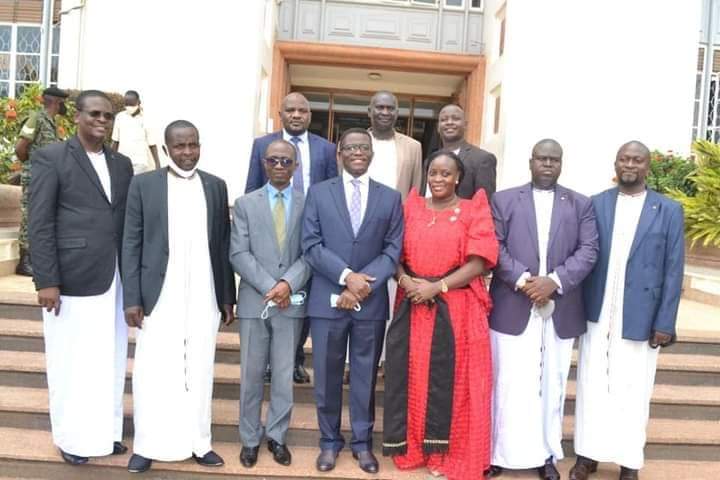 Mukono MPs and District Councilors who were also joined by their Buikwe counterparts donated over 8 million shillings to Buganda Kingdom as a way foward to see that the Kingdom can get back to its greatness.

A notable political player from Mukono Municipality a one Hon. Nambooze Betty Bakireke however refused to be part of the occasion not even sending a representative neither sending her contribution. The ever shrinking relationship between Mengo and Nambooze keeps being noticed as time goes on.

Last week Nambooze said the government of Uganda has an agent in Mengo whom it uses to mistreat those loyal to the Kabaka adding that the agent even blocked her from ever appearing on CBS radio neither stepping a foot near Masengere.

It is yet to be known who this powerful agent is with the capacity to block a resistant Nambooze who is always vocal on issues concerning human rights.