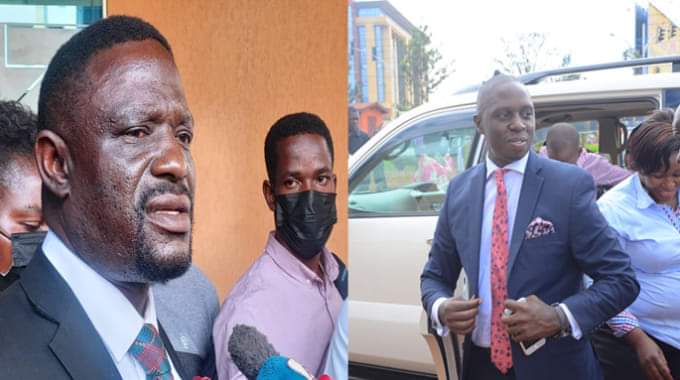 The judge’s rulling came after Nyanzi who is the petitioner failing to duly serve Nsereko as per the preliminary requirement of the law.

The unsatisfied Nyanzi has cried out for help saying that the judge has not been fair enough while passing her judgement.

Winner Nsereko has vowed to teach Nyanzi a lesson never to play Mickey games again adding that Nyanzi must pay all the costs incurred.

” His aim was to tarnish my name. He should stop sending his friends asking me to forgive him. He did all this with a sound mind and thus should pay for his sins.” Nsereko roared after the judgment