EXCLUSIVE: Why NUP MPs were slapped with ‘terrorism’ charges 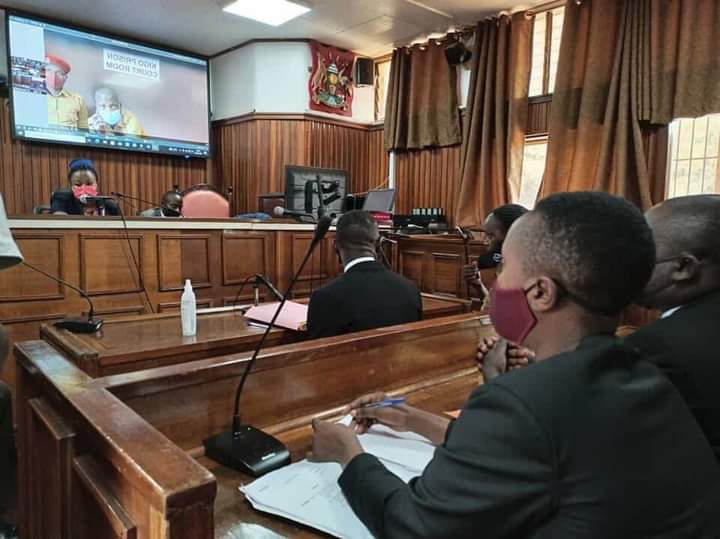 On Wednesday during the trial for the National Unity Platform party legislators Muhammad Ssegirinya of Kawempe North and Allan Ssewanyana of Makindye West, state prosecution slapped the duo with fresh terrorism charges, an addition to the earlier murder cases they are grappling with.

The charges come at a time when the state is deliberately daring the leadership of the NUP Party which they expect to react or respond most likely with action.

Even when the NRM regime deployed its senior propagandist Ofwono Opondo to discredit the NUP party in a missive he penned down in one of the local newspapers, no party leader came out to rebutt. Opondo opined that NUP was seeking political capital by allegedly fuelling the killings with an intent to deprive the NRM of its ‘security’ credit.

The unpredictability of the NUP party has persistently confused the state. Indeed, the fresh terror charges are meant to compel NUP to come out and have a say on its two legislators but still the secretariat has never made their official position public. One is right to assert that even the fresh terrorism charges are provocative and meant to force the NUP presidential Kyagulanyi Ssentamu Robert aka Bobi Wine to make a statement. However, the more the NUP party remains silence the more the regime is haunted and forced to doctor more episodes of its well patterned script.