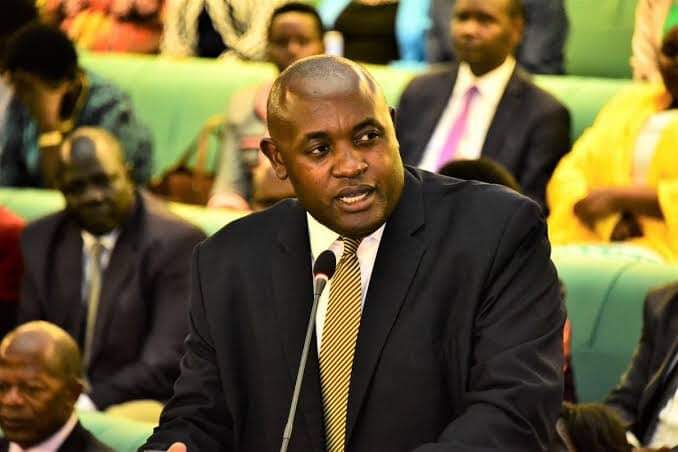 The Honourable Minister for information Dr. Chris Baryomunsi has cautioned Ugandans against peddling controversial and unverified reports regarding the death of the Orthodox Church Archbishop His eminence Metropolitan Yonah Lwanga who died at the start of this month.

Dr. Baryomunsi says government has noted with concern the tendency of false social media reports in which it is implicated in the deaths of high profile people in government and the clergy work.

Baryomunsi says this propaganda is harmful to the image of the country and makes citizens lose trust in the leadership of the NRM government.

“Why do people spread unverified information about the death of the Archbishop?,” Baryomunsi wondered. “Archbishop Lwanga was an important person serving the country indiscriminately. We equally loved him,” he added.

The fallen clergyman’s corpse had been detained in Athens, Greece as authorities conducted in depth research regarding the actual cause of his death.

The body shall according to the Orthodox church jet in Uganda by Saturday morning so the deceased can be accorded a state of art burial.