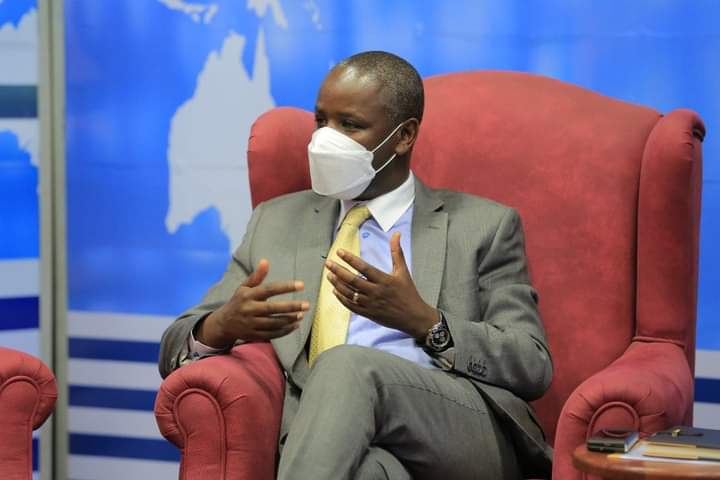 NRM Government chief whip Hon Thomas Tayebwa has come out to clear the air that government is not intending to create any more constituencies during this five year term.

Tayebwa’s words come at a time when romour among opposition MPs was spreading on how government is planning to split and approve 7 more constituencies something that would require fresh elections in these areas for them to be fully constituted.

Tayebwa says that government has no such intentions and these are just mere hearsays from those that what want to paint a bad picture on government.

He adds that government follows the law and if new constituencies or districts are to be created, it would not in this term but may be after 2026.

“Some people want to paint a picture that government is creating more burdens for the tax payer. I want to make it clear that government doesnot intend to create any more constituencies. It will not happen during this term.” He says

The public is already complaining about the too many elected leaders who are a burden to the tax payer. Uganda has over 2.5 million elect leaders meaning on average every 16 Ugandans have atleast one leader considering the 45 million population.