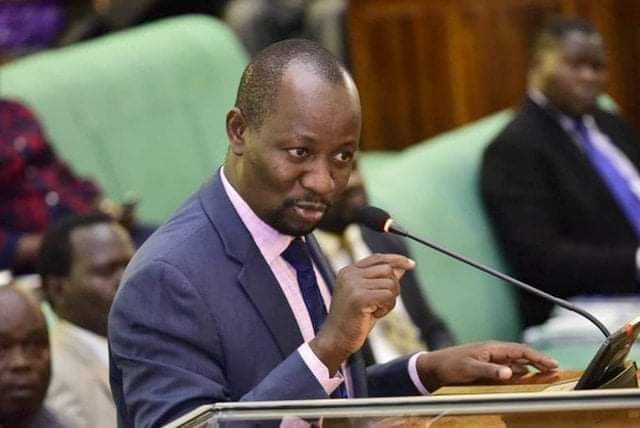 The indefatigable Kiira Municipality legislator Ibrahim Ssemujju Nganda has rubbished a motion by the NRM chief whip Thomas Tayebwa in which he wanted parliament to mark Museveni’s ’77th birthday’. Nganda rejected the motion saying ‘President Museveni does not know the day his was born’.

A bitter Ssemujju interjected in saying that it’s on record that the President does not know his actual birthday basing on the writings in his book Sowing the Mustard Seed where he wrote that he is not sure of the real date his was born.

“The president himself in his book sowing the mustard seed contends that he does not know the day he was born,” Ssemujju says.

Officially, on the 15th September is Gen Museveni’s birthday having been born according to records on 15th September 1944 to parents Mzee Amos Kaguta (1916–2013), a cattle keeper, and Esteri Kokundeka Nganzi (1918–2001), a housewife. He is a Muhima of the kingdom of Mpororo now part of Ankole.