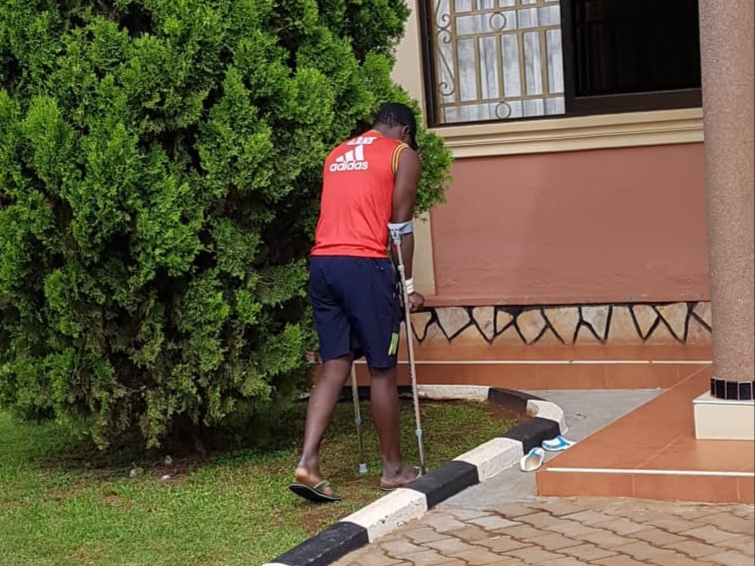 The government is seeking an appeal in a recent court ruling that ordered an immediate compensation of the Mityana Municipality Member of Parliament Zaake Francis Butebi with 75 million Shillings for torture during his arrest in last year’s lockdown.

The Attorney General has filed an appeal against the order directing the government to compensate Zaake with 75 million Shillings for the torture inflicted on him while in state custody.

The compensation order was issued by High Court Judge Esta Nambayo on August 9, following a case in which Zaake sued eight police officers after being detained at various detention facilities, where he was tortured.

Zaake was arrested by the then notorious DPC Alex Mwiine alongside RPC Bob Kagarura for allegedly flouting covid guidelines that prohibited serving food to the needed. In his then address, an authoritatian Museveni decreed that no opposition politician would be allowed to give out relief items to the needy as this would equate to what he called ‘attempted murder’.

Upon this decree, Zaake an opposition NUP strongman served as an example to the rest after his eventual arrest and clobbering by security operatives of the regime. Zaake was tortured to nearly comma. He lost his sight after being pepper sprayed with a substance administered by his captors and his body bore scratchings of whips that were walloped by his captors.