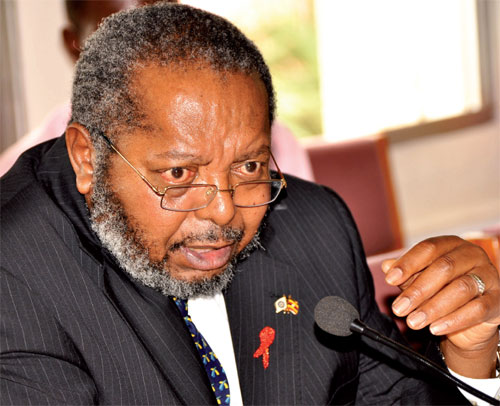 The Government has defended its position of annexing people’s ‘redundant’ money lying on mobile money and bank accounts under the National Payments System Bill 2019.

According to the government economists, Ugandans have been having a tendency of saving instead of making investments that would widen the tax base and generate revenue for the state.

“When money is lying idle on bank and mobile money accounts, it is not productive to the government. We do not benefit and this is how our economy has been dominated by foreign investors who come and inject their capital,” an official in the Finance Ministry remarks. “We want Ugandans to embrace the entrepreneurial spirit. This business of keeping chunks of money idle on banks and mobile money accounts must stop,” he adds.

However, economic pundits have said this government move may widely impact on the banking sector as chances are high that Ugandans will resort to traditional means of saving.

“I predict a mass exodus of people from banks. They shall close their accounts and keep the money indoors,” Musinguzi, a senior economist with EPRC says. “I am against this idea because in the long run it will fuel criminality. People will start breaking into others homes in anticipation that they are having huge sums of money in their custody,” he adds.

However, government insists that the money shall be forcefully annexed in case owners don’t show any signs of interest in that specified period of time. For a bank account that lies idle for a couple of years, the money shall be incorporated to the consolidated fund and the same move shall be taken for a mobile money account that is inactive for 7 months.