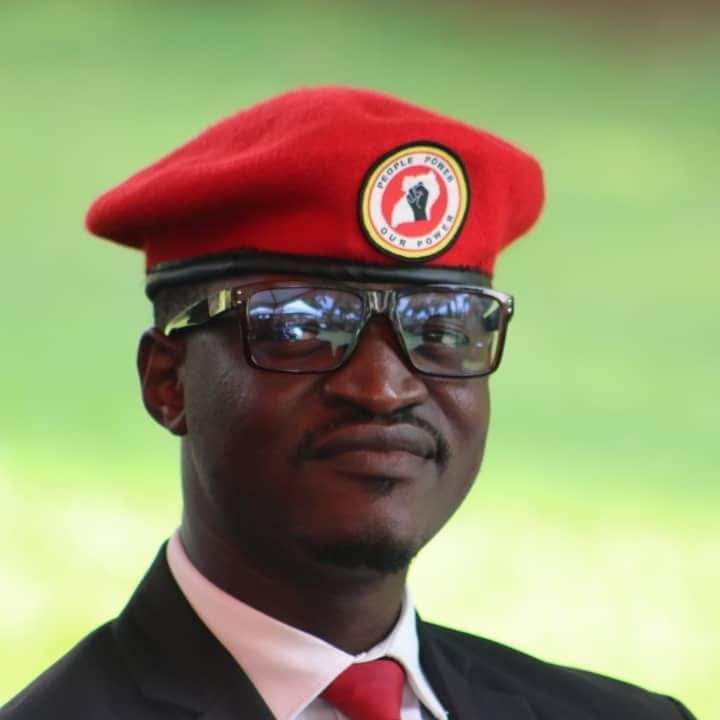 National Unity Platform activist Gen Moses Bigirwa has come out to claim that Gen Museveni is trying to appear young in the eyes of the public by reducing his age by 7 years.

Bigirwa says he remembers in December 2012 when he organized a birthday party for Gen M7 for making 75yrs by then.

He adds that even when he and his friends were congratulating Museveni in good faith, they were instead held in Nyendo Masaka city at a police station.

He also adds that since then it’s 9yrs down the road which means Museveni in the reality supposed to cerebrate his 84 birthday but not 70 something something.

“The party was interrupted by police and I ended up spending 50 days in Masaka centrol Prison for that matter.” Bigirwa says

Bigirwa also adds that he registered alot of injuries on his body which are significant up to now but achieved one thing which is Gen Museveni being forced to speak about his age though he gives wrong figures.

Bigirwa also says that by that time he was part of the leaders in UYD ,they carried out a thorough research about Museveni and one of them was finding out his true biography through people who know him well like Mzee late Byanyima. He adds that they accessed his records at Kyamate primary school so the their 2012 party was authentic.