Drunken first son Muhoozi loses his cool in a tweet 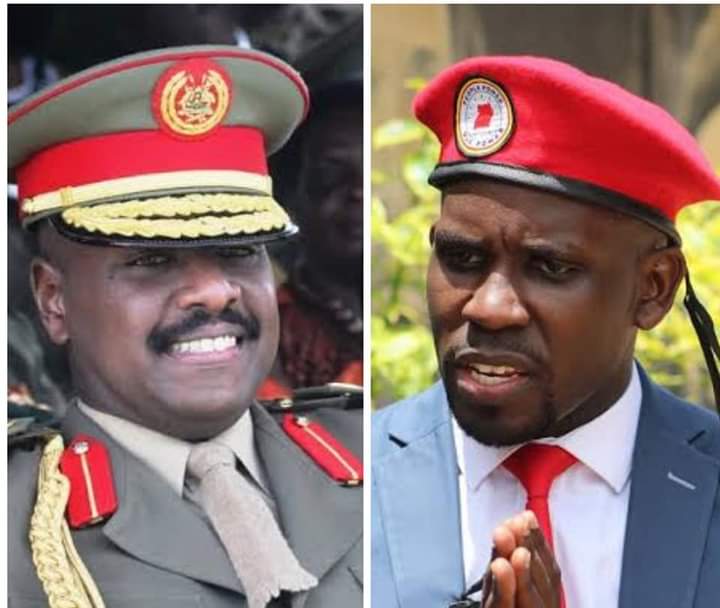 The First son who also doubles as the Commander Land Forces in the UPDF lost his cools after the National Unity Platform spokesperson mockingly commented on one of his posts about the Guinea Coup.

Gen Muhoozi had posted that it would not take even a day for the UPDF to restore order in Guinea and get rid of the Doumboye led junta government that took power forcefully from President Alpha Condé through a Millitary coup if the commander in Chief had ordered them to do so.

Ssenyonyi was among the commenters who attacked Gen Muhoozi mockingly calling him ‘Daddy’s boy’. Ssenyonyi went ahead to tell him that before he thinks of having a Millitary campaign in Guinea,he should first have the capacity to arrest the real killers of people in Masaka and restore peace in Karamoja.

These words didn’t go well into Gen Muhoozi’s ears summingly calling the Nakawa west MP a mere imbecile a word use to describe a stupid person or an idiot.