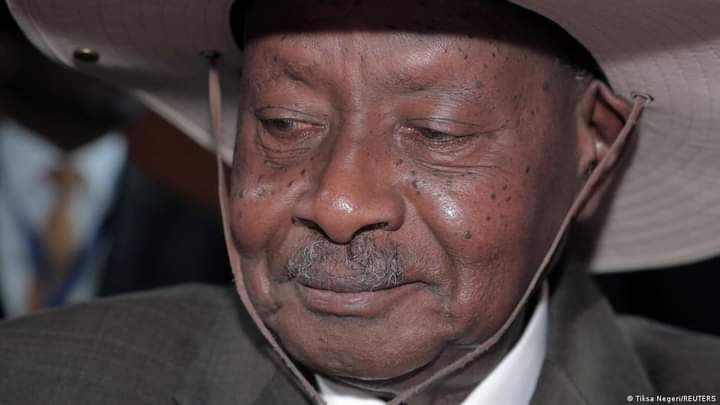 President Yoweri Kaguta Museveni Tibuhaburwa has asked all his cabinet ministers to preserve for him the slot of Chief mourner at the send off of the fallen Kampala Metropolitan Orthodox Archbishop Jonah Lwanga.

According to reports, Museveni even hit the table and even warned his Vice President Jessica Alupo to leave for him the chief mourning position.

The fallen Archbishop Lwanga is to be laid to rest at Namungoona Orthodox church headquarters in Kampala. He is to have a state of art burial with all expenses met by the state.

It has become a norm for government to take over burial functions for the fallen clerics who have been vocal in criticizing the regime, a tendency that has raised eyebrows in the public. Some people believe government has a hand in the mysterious deaths of its vocal critics. Recently, Minister for Information Dr. Chris Baryomunsi even came out and cautioned people against attaching Lwanga death to government following the detention of his corpse in Greece where postmortem was being conducted.