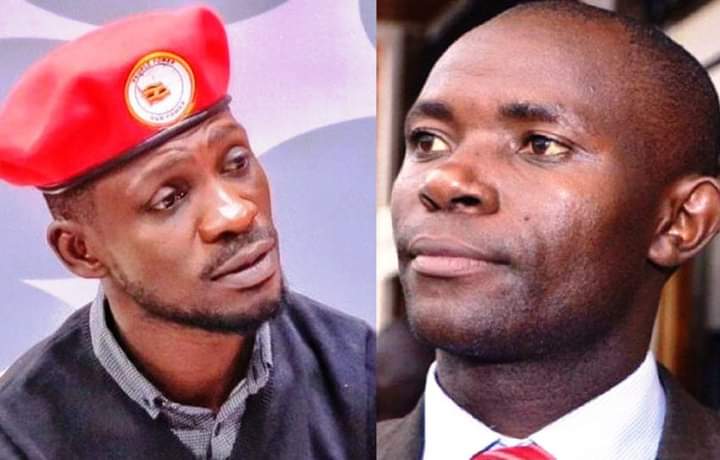 Notorious city lawyer, Male Mabirizi has freshly opened up a case against National unity platform president, Hon Kyagulanyi over what he describes as obscene ownership of fake academic papers and impersonating his identity.

Mabirizi claims and confirms of how his conclusive investigation show how Kyagulanyi was admitted to Makerere University on mature entry basis where one is supposed to be at least 25 years to be eligible to be admitted on maturity basis and have spent maximumly 5 years without being in school.

Mabirizi continues by saying that when we reminisce about Kyagulanyi’s documents show that Kyagulanyi was born in 1982, and by his admission in 2000 he was 18 years old hence not eligible to be admitted for his diploma course in music dance and drama.

Mabirizi goes on to say that Kyagulanyi must have corrupted the University or enrolled on fake documents and joined the University illegally. So Mabirizi wants the court to nullify and have his diploma rejected and cancelled.

Further more, Mabirizi wants Kyagulanyi to be fined by the court because he was on government sponsorship, so he’s falsely used tax payers income as tuition, so he should refund the government money.

As we report, Male Mabirizi has petitioned Mengo court for the hearing of the case and the due dates will be announced to the public.