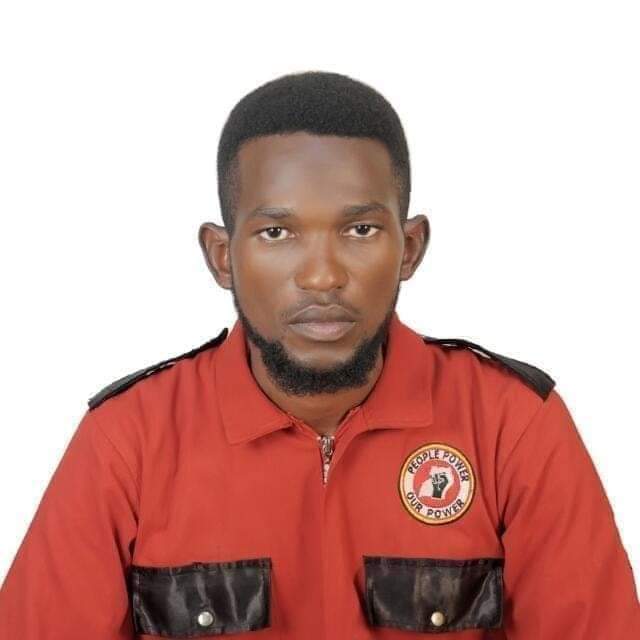 Sserunkuuma was at the start of the month denied bail despite being incarcerated in Kitalya maximum prison since November 2020 when he was illegally abducted by CMI and charged with possession of military paraphernalia.

The family man, student leader at Makerere Institute of Social  Development and father of one has faced the worst of his life due to his political beliefs that aligned him to the opposition. Obviously like most of the other young people, Sserunkuuma is facing political persecution so he can be suppressed by his tormentors who want to see him out of the political arena.

The bail application hearing is slated to start in the afternoon. NUP has already dispatched legal representatives to stand in for him. More on the story to follow later.