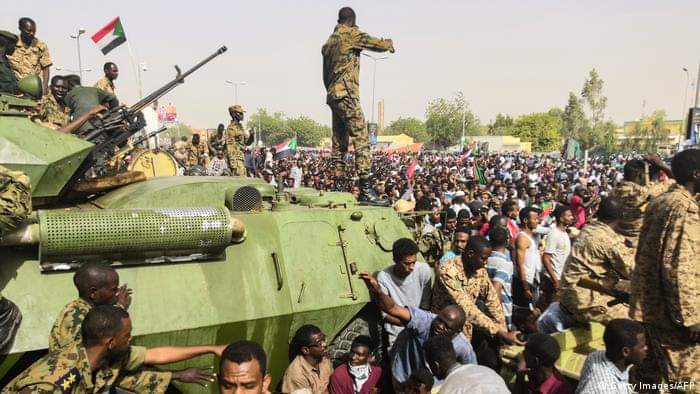 There has been a failed military coup in Sudan this Tuesday according to local press reports in Khartoum. Over 40 suspects who are mainly members of the armoured corps have been arrested, according to government and military sources. They attempted to take control of the military general command and the public broadcaster’s television studios. Sudan has been on a fragile path to democracy since longtime strongman Omar al-Bashir was overthrown by the military in April 2019.

The country is now ruled by a joint civilian and military government. The transitional government has been under increasing pressure to end wars between rebel groups, grow the economy, attract much-needed foreign aid and deliver the promised democracy.

The country is now ruled by joint military and civilian government which faces a serious economic crisis left behind by the toppled Bashir regime.

By press time, all the coup plotters were arrested pending interrogation by the Khartoum administration. Most of the coup leaders are allies of the toppled dictator Bashir.