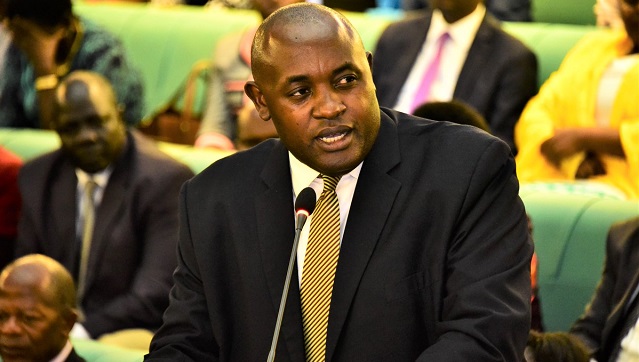 The Minister for Information Dr. Chris Baryomunsi says government is planning to enact laws that will regulate social media users who allegedly indulge in misinformation and disinformation.

The Minister has this afternoon informed Parliament that the government will soon come up with proposals to regulate the use of social media, which he says has been abused by the public to spread false news.

Baryomunsi says the laws are to be inspired by the tendency of opposition NUP party supporters whom he says have repeatedly spread false news about government officials. He cited the recent deaths of the Orthodox and Catholic church Archbishops where he alleges that NUP members attributed it to government.

“Whenever we lose dignified people in society, we see false news claiming government is behind their deaths. We want to change this trend,” he told parliament. “We need to sort this out. Social media must be regulated,” he added.

Earlier on government had tried to regulate social media usage by introducing taxes and hiking internet costs but resilient Ugandans have remained unshaken. Currently in East Africa, Uganda has the most expensive internet costs despite the existing covid conditions that call for online learning for students.