Besigye: Museveni is in his final days 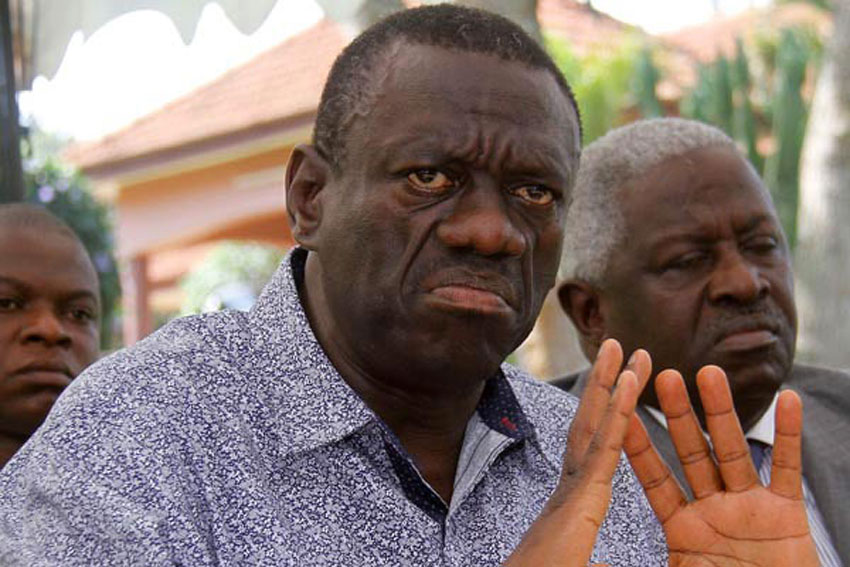 Rt Col Dr Kizza Besigye a four time Presidential candidate and political opponent of the NRM has said that Museveni’s ‘junta’ government is in its last days of survival adding that what is happening now also happened towards the collapse of the Obote II regime.

SEE ALSO: Besigye: we are on the same cause with NUP

Besigye says that the decayed democracy, violation of human rights and ever deteriorating economy are one of the signs that a government is on the verge of collapse having failed to do its work well.

“Having completed all the requirements to be released on bail from Kigo Prison, Hon Allan Ssewanyana emerged from the prison gates was promptly grabbed by armed men in black uniforms; thrown in a van (commonly called DRONE) and taken to, yet unknown, destination!” Besigye said

“This outrageous abuse of rights and the violation of the rule of law, with impunity calls on every Ugandan to protest and resist this NRM/M7 Junta rule. Today it’s Allan; tomorrow, it’ll be you!” Besigye added

Besigye added that what is happening now is what was also happening during the Obote II regime or even worse acts like kidnap, mass killings, staggering economic and out direct dictatorship.