Besigye says Amin was a better statesman than Museveni 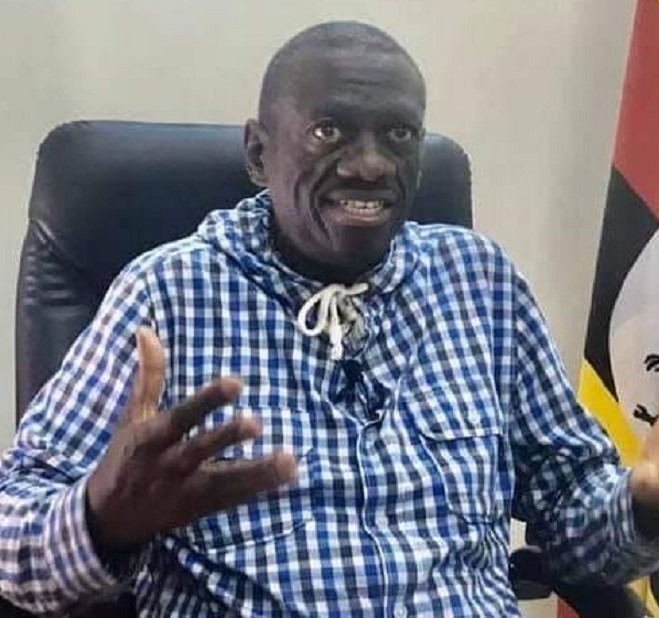 Former FDC President Dr Kizza Besigye has come out to say that Museveni is a worse dictator than Field marshal Idi Amin. Besigye claims that Amin was better leader because he could stand firm on his word and do it whether right or wrong unlike Museveni who is a hypocrite saying A and doing B.

SEE ALSO: Besigye: Museveni is in his final days

“I respect Gen. Iddi Amin because for him he said iam a general am going to run a military government and he abolished the parliament. That was decent,it was honest ,even when he came to a conclusion that he wanted to rule for life he declared him self a life President.” Besigye says

Besigye adds that the 35 years Museveni has been in power are a shame to Uganda and Africa claiming further that people will jubilate world wide the day the junta regime will fall.

Besigye also adds that Museveni should think of standing down and let people choose their leader because he has four all the years rigged the elections in his favour and uses the state apparatus to cling onto power against the peoples’ will.

Besigye says that Museveni will one day pay for his sins for Killing innocent Ugandans and leading the most corrupt regime the country has ever had.