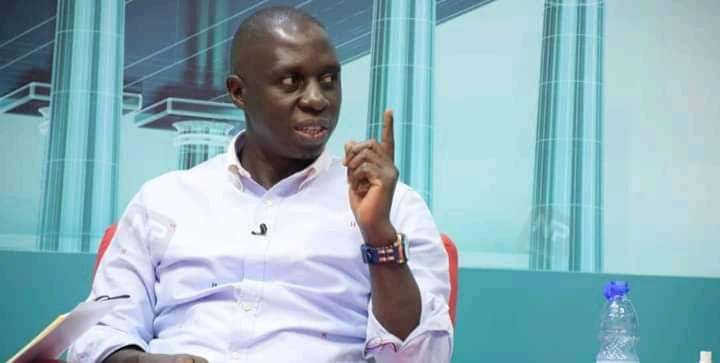 Kampala Central MP Hon Muhammad Nsereko has urged Gen Museveni and the NRM caucus not to tamper with the law as far as giving out bail to suspects is concerned.

Nsereko who featured on the NBS Barometer extra show last night says that tampering with the law is dangerous because any one can be a victim any time and thus those pushing for its change can one day fall prey to the same law they are tampering with.

Nsereko said in Arua, NUP President Kyagulanyi was being victimized for having had guns in his hotel room asking where the case died from. He adds that if he had not be granted bail, what would be the issue per now.

Nsereko adds that if the President Museveni that spoke about human rights a month ago is the same one talking about not granting bail then it is so disappointing from the head of state because bail is one of the human rights.

“President Museveni should know that the yes people around him are letting him go astray. He is making the law today but it can catch up with him soon too .” Nsereko says

This month President Museveni came out to say that it is unconstitutional for a suspected killer to be granted bail because many criminals will continue to kill people expecting to go away with it after Securing bail.

He added that he wants the law changed not to allow murder suspects to be granted bail. In the Monday interface with his NRM party MPs, there was no conclusive decision met which implored him to urge his MPs to go and make consultations with their constituents and return to him in a fortnight.