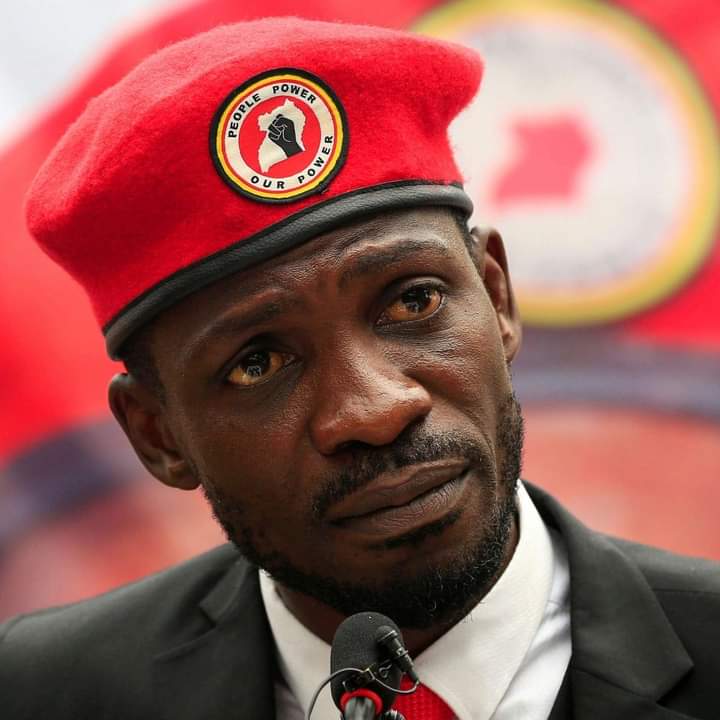 The National Unity Platform party president Kyagulanyi Ssentamu Robert aka Bobi Wine has issued an elaborative statement detailing the unknown factors behind the trial of MPs Allan Ssewanyana and Muhammad Ssegirinya. In his publication trending on social media platforms, Bobi explains that Museveni is simply plotting to plunge the country into chaos and give his family members a reason to take over power from him.

After days of illegal detention, our comrades Hon. Allan Ssewanyana and Hon. Ssegirinya Muhammad were produced in Court and read fresh murder charges; this time purportedly committed in Lwengo District. This is in addition to murder, attempted murder and terrorism charges on which they were produced in Court 3 weeks ago, after #DictatorMuseveni’s regime predictably accused the opposition of being behind the August murders in Masaka.

The two legislators paid UGX 20M each in cash to be released on bail for the previous charges, but the money never served its purpose. They were abducted at the gate of Kigo Government Prison as they walked towards freedom, and detained illegally until their appearance in Court yesterday. They were visibly frail and informed Court that they had been tortured in detention, an illegal habit that has become institutionalised in the regime’s security forces.

Besides framing the MPs, security forces have also outed statements alleging that their supporters are planning riots in the city. All these actions are meant to feed into the ludicrous State narrative that those who oppose it are involved in violent, subversive activities. Having massacred and rigged into his 6th term of office, dictator Museveni is desperate to silence dissent but also manufacture chaos such that his family leverages the situation to take over from him. Too bad for him because no scheme will save him from the imminent fate that all other dictators have faced. #WeAreRemovingaDictator #FreeAllPoliticalPrisoners