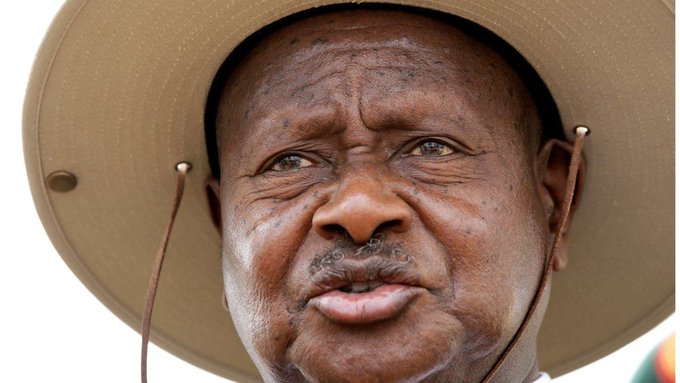 Gen. Yoweri Kaguta Museveni Tibuhaburwa has reportedly put the speaker of the eleventh parliament Rt. Hon. Jacob Oulanyah on red notice over his persistent interference with the trial of the National Unity Platform party legislators Allan Ssewanyana and Muhammad Ssegirinya.

A state house source who spoke under anonymity in fear of reprisals confirmed the development and revealed that Oulanyah received a threatening phone call from the Commander in Chief following the protest staged by the opposition MPs who stormed out of plenary on Tuesday. The source reveals that Museveni was unhappy with Oulanyah when he complained about the manner in which the MPs were rearrested without notifying the office of the speaker as dictated by the protocol for a member of parliament facing any offence.

A visibly disappointed Oulanyah even tasked the PM Robinah Nabbanja to explain the whereabouts of the summon letter for the MPs. This according to knowledgeable sources didn’t go well with Mr. Museveni who reminded Oulanyah that this is the ‘NRA regime’.

Oulanyah was tasked to withdraw his statement claiming that his office had not received the summons for the rearrest. In fact, during the Wednesday plenary, a frightened Oulanyah took a U-turn and claimed the letters had been served to the office of the Deputy Speaker Anita Among.

Museveni is said to be displeased with Oulanyah’s humanitarian efforts. Sources say this is the very reason he relieved himself of Rebecca Kadaga who had on several occasions postured as a critic of some of the NRA style of governance.