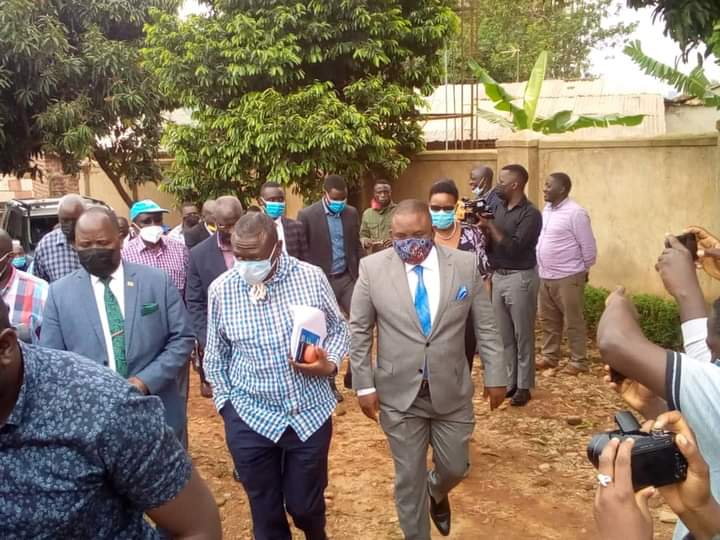 SEE ALSO: FDC announce that People’s Govt tenure is over

The event which was held today at the Mengo based JEEMA political party offices was flanked by mainly veteran political leaders who have a history of losing elections by ballot. The enraged politicians anointed Dr. Kizza Besigye to be their chairman while Kampala city Lord Mayor Erias Lukwago will be the deputy just as the People’s Government  was structured. 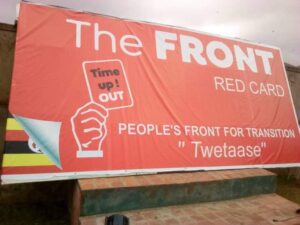 Knowledgeable sources say the front has been formed to counteract the popularity of the National Unity Platform party which at the moment enjoys mass support. The veteran politicians in the new front hold a vendetta against the NUP party leadership which they accuse of having denied them party cards when they contested.

Former Rubaga South MP John Ken Lukyamuzi ‘Da man’ has however disputed the claims that their front is to stand in NUP’s path to liberation. Lukyamuzi says the front is not against NUP but rather it’s aimed at sanitizing the politics of Uganda.

“The trend has been waiting for the election period to come and then we take on the Junta,” he reiterated. “But now, we cannot wait for that time. We have to start now,” he added.

Meanwhile, the NUP party leadership is yet to give its take on the newly formed front.