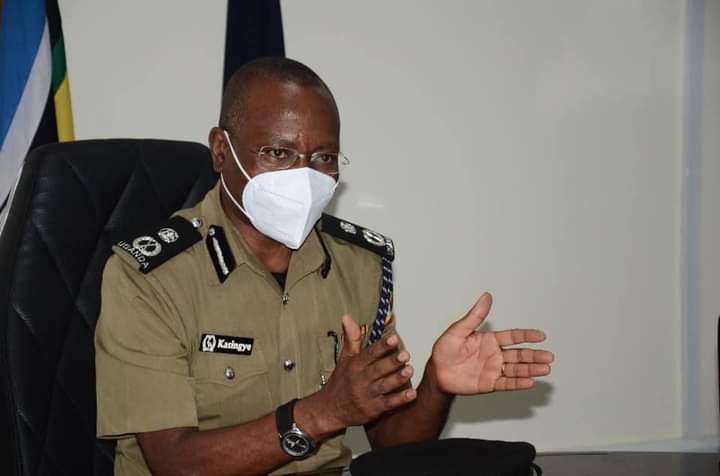 Police sources say Kasingye used his office and influence to hamper the case from taking a twist. By closure of business last week, the mother to the 14 year old defilement victim was lured to file the case at the Criminal Investigations Department. It is said that on the night of October 1, unknown assailants believed to be police officers in plain clothes dispatched by Kasingye himself intercepted the mother of the rape victim and beat her to pulp. This incident occured just metres away from the CID head offices in Kibuli. The assailants fled with all the paper work and the woman’s mobile phone in an attempt to suppress any proof implicating Kasingye’s brother.

The mother reveals that she had phone records of Mr. Elijah Owobusingye making negotiations for an out of court settlement. She adds that this could have been the reason why the assailants took her phone.

“They were speaking Swahili and threatening to harm me if I don’t withdraw the case,” she told this website. “They told me to consider accepting the UGX 2m paid by Kasingye himself so that I back off the case,” she adds.

Meanwhile, some media outlets have reported that the defilement victim was a house helper at Elijah Owobusingye’s home. We have however verified this report from the area LCI chairman who indeed says he is aware of the developments but cannot involve himself in these issues in fear of reprisals.