Umeme to bribe NRM MPs to consent to contract extension 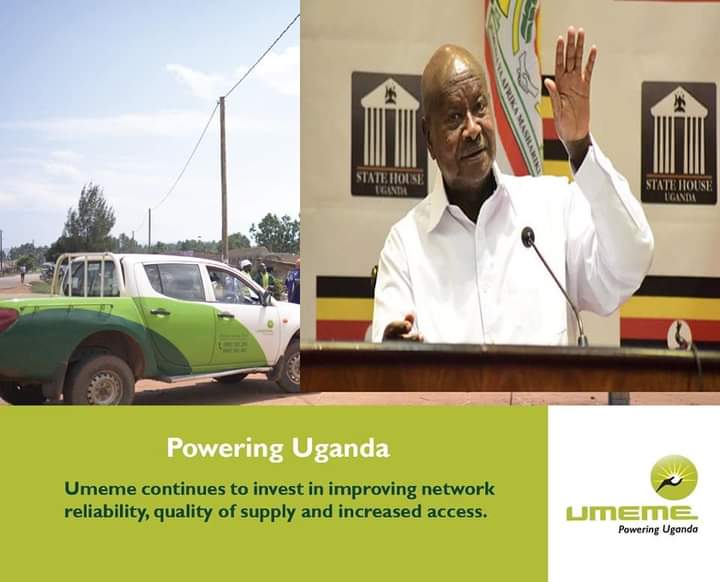 The contract between UMEME and the govt of Uganda for the production and supply if electricity is yet to expire soon. UMEME which desperately needs to have the contract extended has started early lobbying from NRM MPs asking for favours when time to assess whether its still worth have its contract extended.

The company’s officials have interacted with legislators from the committee on environment and natural resources and delved on issues pertaining to improved service delivery.

However committee members have distanced self from allegations that the utility company was extending financial favours to them in return for assurance to have its contract extended.

After two directives from President Museveni and other government officials, government has started discussing terms of extending Umeme’s concession.

The concession, which took effect in 2005 when Uganda Electricity Distribution Company Limited leased out it’s assets, will expire in 2025.

Uganda, in the negotiations, is expected to revise downwards Umeme’s return on investment, (ROI) currently at 20 per cent.

This follows a havoc-wreaking moment for Umeme in March 2018 when President Museveni asked to halt extension of the power distributor’s concession on the premise that terms such as return on investment had continued to be high thus affecting the electricity tariff.

Mr Patrick Bitature, the Umeme chairman, has on numerous occasions said that the power distributor is willing to revise its return on investment downwards with energy losses which perturbed the President being high on agenda.

The latest report by Umeme indicates energy losses sit at slightly above 16 per cent from more than 35 per cent when it took over operations.