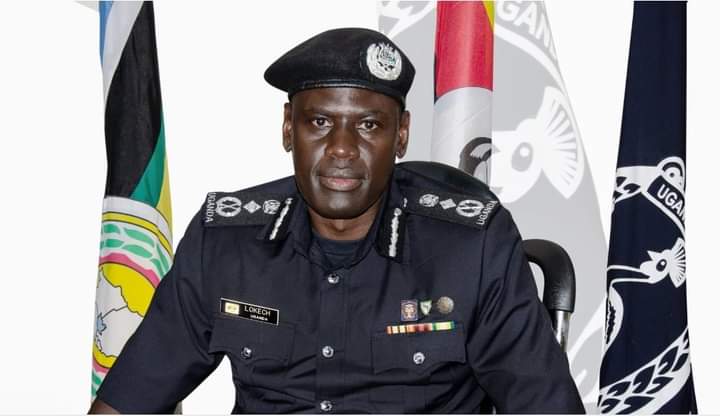 The Inspector General of Police Martin Okoth Ochola has disputed the postmortem report on the death of his junior Maj. Gen. Paul Lokech who mysteriously passed on a few months back at his residence in Kira, Wakiso district.

According to credible police sources, the IGP is still utterly shocked with how a mere blood clot can cause a condition that can even lead an energetic man like Lokech to his grave. Sources add that Ochola suspects fowl play in the demise of Lokech.

“He believes that the deceased could have been deliberately silenced,” a police source disclosed to this website. “We are uncertain about why he is coming out now when the deceased was even laid to rest. You never know he has seen something,” the source adds.

It should be recalled that even the Acholi elders disputed the government pathologists report which attributed Lokech’s death to a blood clot.

Ochola’s fresh orders have however sent several police bosses into panic. Police bosses in the CID have already plunged into fear as some are reportedly suspects in the Lokech death puzzle.

Maj. Gen. Paul Lokech died on August 21, peacefully at his residence. Police patholigists attributed his demise to a strange blood clot condition and they say this was done in the presence of the deceased’s personal doctor.

Lokech only lasted for a few months on the DIGP slot since he took over from Maj. Sabiiti Mzee in December 2020. His major legacy is the crackdown he instituted against the suspects in the Gen. Katumba shooting.