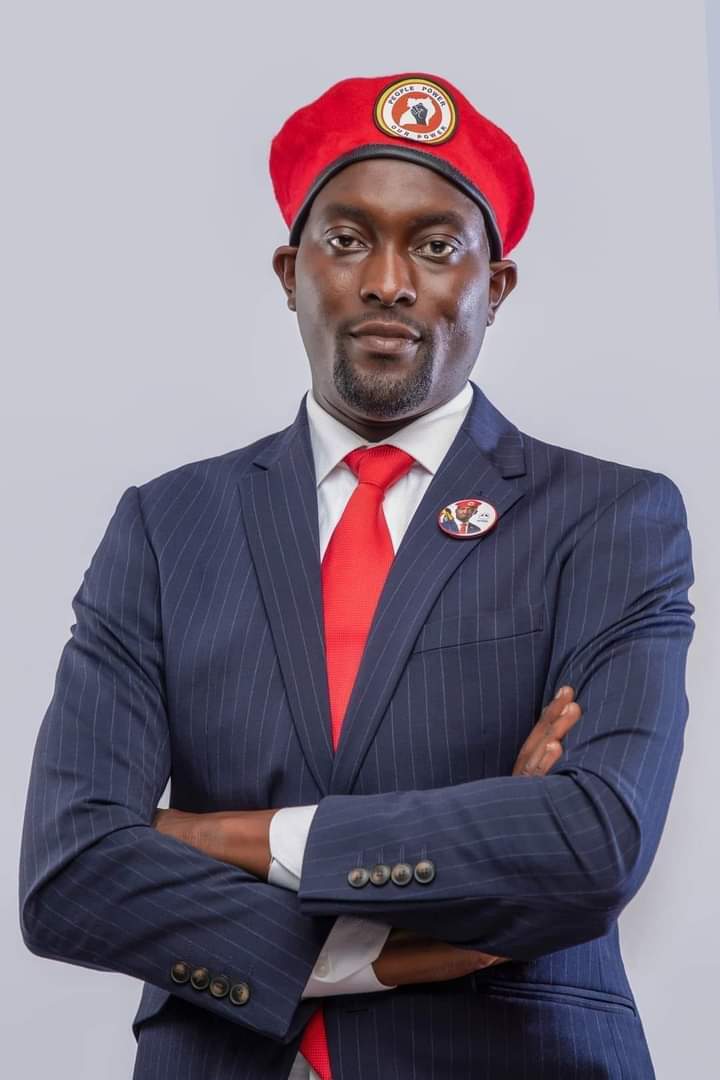 The National Unity Platform party has this Tuesday morning unveiled Alex Waiswa as the Deputy spokesperson. His appointment has been announced this morning at the party headquarters in Kamwokya in an event graced by the party secretary general David Lewis Rubongoya.

SEE ALSO : We can move on without NUP, says Amuriat

Upon his approval, Mufumbiro stated that he is to start with loud action for the party. “I want to categorically state that I will take on this responsibility. Of course to the naysayers a lot shall be said,” he said. “As NUP, we shall not keep silent against the propaganda of the state,” he adds.

He also remarked; “I will take on this responsibility with the nobility it deserves. Expect the loudest noise from the NUP Deputy Speaker,” he says. ”I will work hand in hand with the Spokesperson Joel Ssenyonyi who is now a lawyer,” he added.

The appointment of Waiswa is said to have been inspired by the heavy duties assigned to Joel Ssenyonyi who is now too busy to attend to some party activities.

Meanwhile, during the presser the National Unity Platform party Fred Nyanzi Ssentamu head of mobilization and the informal sector said the party is set to launch a countrywide campaign aimed at demanding for the ‘stolen’ victory of Hon. Kyagulanyi Ssentamu Robert.