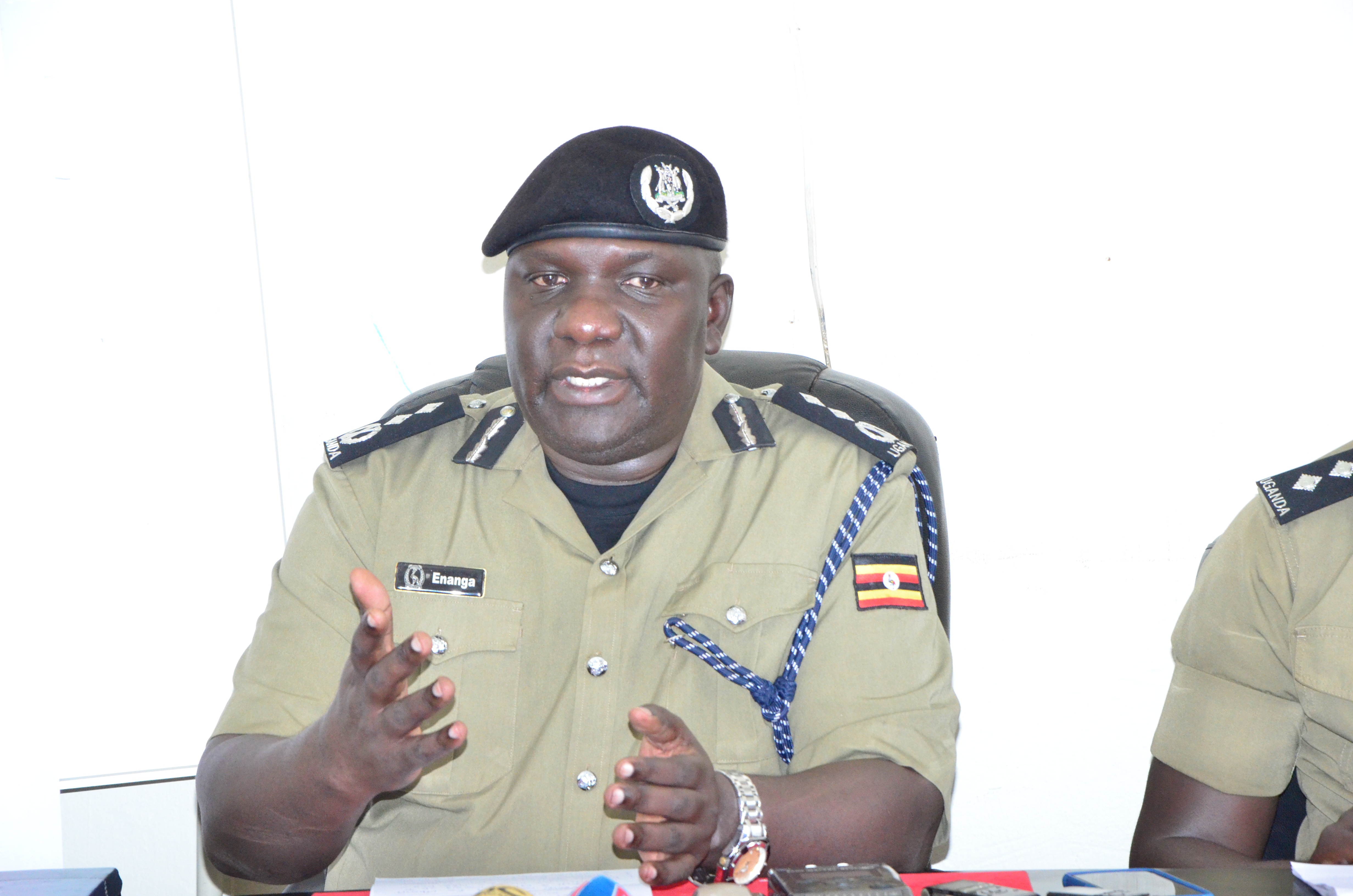 The Uganda Police force has warned four time presidential contender Rtd. Col. Dr. Kizza Besigye and his new pressure group the People’s Front For Transition  against holding illegal rallies urging them to get clearance from the Police before doing so.

SEE ALSO: The arrests will continue even after bail, says Enanga

Addressing journalists on Monday at police headquarters in Naguru, Enanga said that rallies or any form of gatherings are illegal since they can lead to the spread of covid 19 a pandemic that has killed hundreds of Ugandans. Enanga says such activities by Besigye breach the existing public health protocols against covid and also the public order management act that requires him to ge police consent before storming the streets to demostrate.

Enanga says that Besigye is fond of breaking the law and this why they keep a keen eye on him adding that he aims at destabilizing the peace of Uganda.

Fred Enanga the police spokesperson has further warned the public against attending such illegal gatherings because they will lead them into trouble especially related to breaking the standard operating procedures.