Museveni will be gone by end of year, says Lukwago 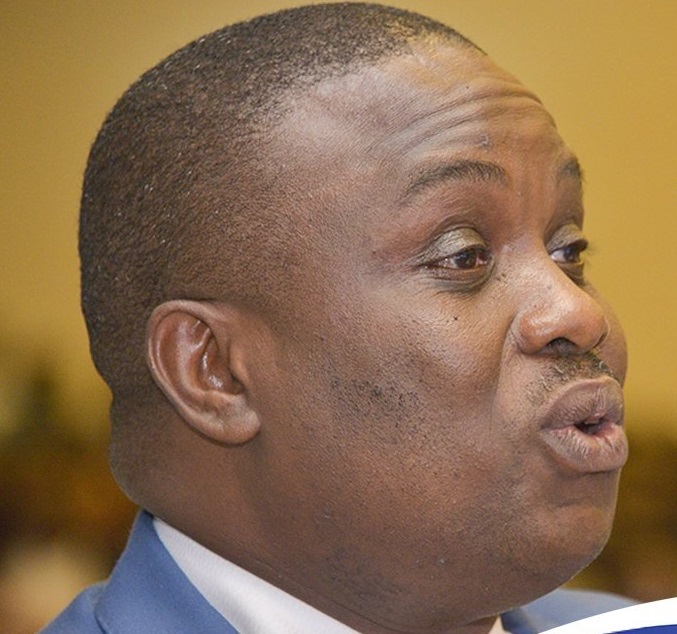 Kampala Lord Mayor Ssalongo Erias Lukwago has come out to say that the newly launched People’s Front for Transition (PFT) the force that is going to end President Museveni’s brutal regime in just a small space of time.

Several political analysts however said that the group is another alliance that is likely to come and go just like the others which were launched before it, giving several reasons.

Lukwago who is also the PFT’s national deputy chairperson however said that the new group is very different and it is headed for success in all its endeavours.

Lukwago said: “Most of the formations we have had fall in the category of political alliances. We are talking about a front to bring in the much-desired change away from the elections.”

“The first thing is to stop the political insanity going on in this country and restore sovereignty of the election.”

Lukwago says that what they formed is not an alliance; saying they deliberately called it a front and Ugandans ought to know the difference between the two.

“A front has purpose; to deal wit the political challenges of the day. This is very different,” Lukwago said.

Lukwago adds that right now the country is under gun rule and the first priority of the front is to bring this to an end and cause a transition because the elections cannot give them the change that they want.

While a number of major political parties in the country are represented in the Front’s leadership, NUP, which is the biggest opposition party in parliament, is not.

Lukwago says that they are not worried about this because they are certain that with time; all parties in the opposition will come together, including NUP.

“Every struggle starts from somewhere. Not just nowhere,” he says.