We can move on without NUP, says Amuriat 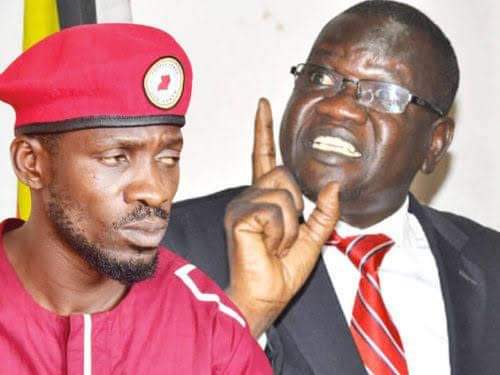 Forum for Democratic Change President who is also a member of the new PFT pressure group has come out to say that forming a new pressure group didnot require to get clearance from any opposition party because the struggle for change is for all Ugandans with no one holding the mandate to do so.

Amuriat adds that the leading opposition party in parliament is not the only group entitled to lead the struggle especially when they don’t wish or have no capacity but its upon any one who can open up a front to start and see that Uganda is liberated.

“Leading Opposition in Parliament doesn’t have to lead any struggle against a dictator if they don’t wish, are not prepared or have no capacity to.” Amuriat said on Twitter.

Amuriat also adds that in South Africa, Nelson Mandela led the struggle against Apartheid SA from outside parliament and he implies that FDC or PFT need no permission from any one to fight Museveni down.