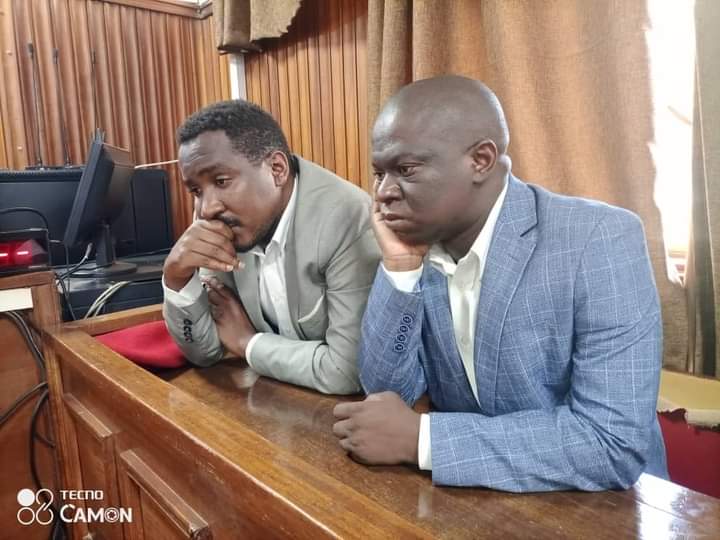 A whistleblower in the Uganda Prisons Service says wardens declined to adhere to the request by Masaka High Court Judge Charles Yeitese who directed that the National Unity Platform party legislators Allan Ssewanyana and Muhammad Ssegirinya should be granted medical attention in their prison custody at Kigo maximum prison.

A whistleblower who asked this newspaper to hide his identity says the Officer in Charge of Kigo whose name he reveals as Kidega declared that no MP should be granted any medical attention. He adds that Kidega decreed that NUP MPs are not ‘special prisoners’ and therefore have to be treated like other inmates.

“He said they should only get panadol and pain killers,” the whistleblower reveals. “None of the MPs has ever been granted worthy medical care. They are relying on ordinary paracetamol tablets despite their gravely demanding condition,” he adds.

It should be noted that the embattled MPs had successfully attained bail from the High Court International Crimes Division Kampala. The legislators had cited their ill health, legislative duties among others as the basis of their bail application. However immediately after their temporary release, armed officers waiting just outside Kigo prison hijacked the MPs and rearrested them on fresh charges.