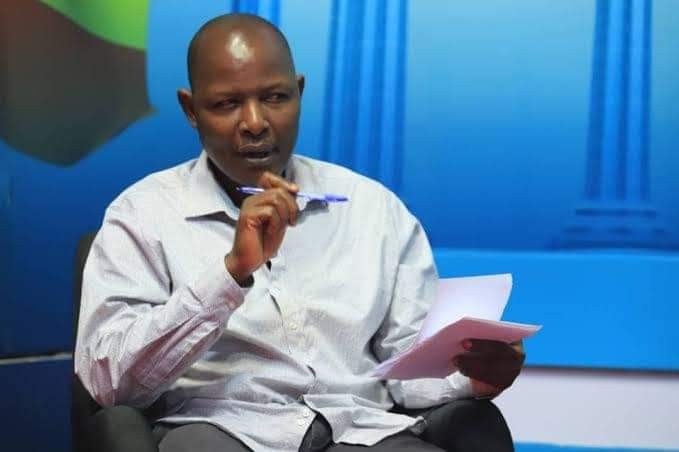 Renowned political analyst, former Security operative and regular commentator Charles Rwomushana while appearing on one of the political talk shows yesterday said that it is not possible for the opposition to uproot the Museveni system without a violent front because Museveni’s strength is the military.

Rwomushana said that on this note he disagrees with the Kizza Besigye strategy of telling Ugandans that they are going to use peaceful means to uproot the NRA system built on military grounds.

Rwomushana adds that the kind of disorganized opposition that is merely fighting for paychecks from the same regime they are appearing to be fighting has a long way to go because the whole Opposition is corrupt and infiltrated by the NRM.

Rwomushana also adds that the opposition should look at the military strategy of the NRM pointing to Gen Saleh whom he says runs almost a full govt in Gulu barracks with Minsiters, MPs all running to Gulu to either get money or be given orders on what to do.

“Breaking this system requires alot of knowledge and military capacity. The question is, how do you turn the population into a military force to capture the NRA force. ” Rwomushana said.