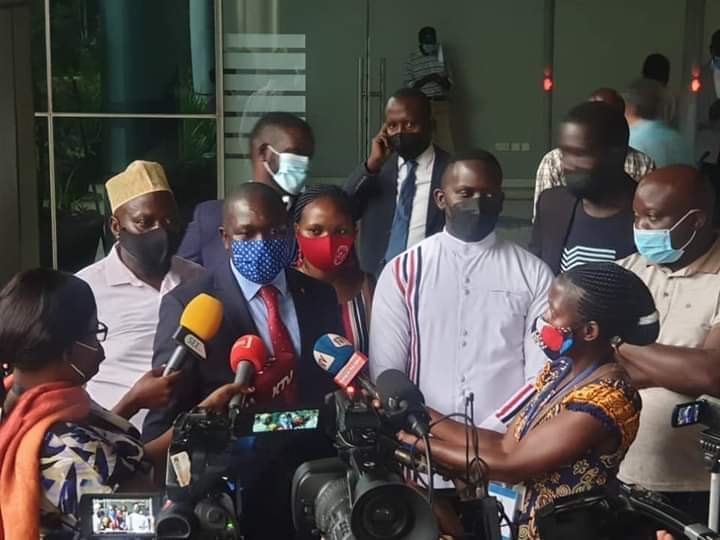 Mukesh also went on to argue that Ssenyonyi’s birth names did not match with those on his academic credentials.

High court judge Isaac Muwata says Mukesh did not have substantial evidence to challenge the election of Ssenyonyi. He instantly directed Mukesh to compensate Ssenyonyi for all the legal costs he has incurred throughout the trial.

Mukesh says he is not satisfied with the verdict and that he is to appeal in the higher court. Meanwhile Ssenyonyi on the other hand welcomed the ruling. “He ran to court yet he got 0.01%. He told court that how come he lost where I won with 100%,”Joel quotes Mukesh. “I am overjoyed that court has respected the will of the people. Even if Mukesh appeals, he will not register any victory,” he added.