Mirundi to M7: use witchcraft to arrest criminals 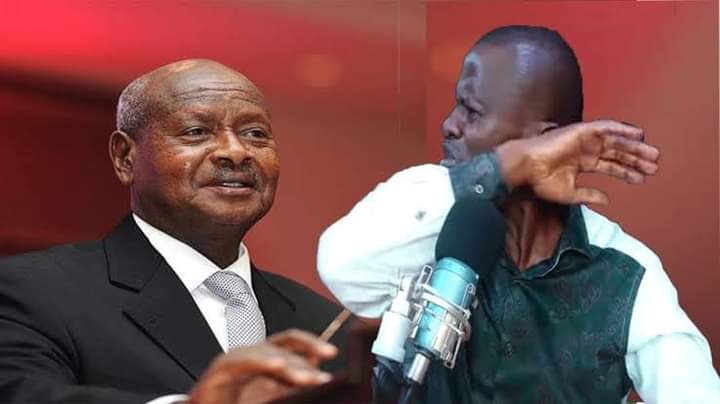 Mirundi says that witchcraft is a science that cannot be defeated or escaped by any criminal who under normal circumstances runs away or defeats justice by corrupting the Security officials and the judges.

Tamale adds that witchcraft is a tested form of doing away with criminality because he has personally used it to defeat his enemies as well as managing to detect danger when some of his enemies try to harm him.

Tamale also adds that if Gen Museveni thinks witchcraft does not work,he can sample him by arresting some of the Criminals who run away or haven’t yet been identified by the security.

“Witchcraft works. I have used it several times to displined my enemies. This is why no one can stand in my way. Those who tried are either mad or dead. I can even strike a person with thunder during a hot day. Don’t joke with me!!. ” Tamale says