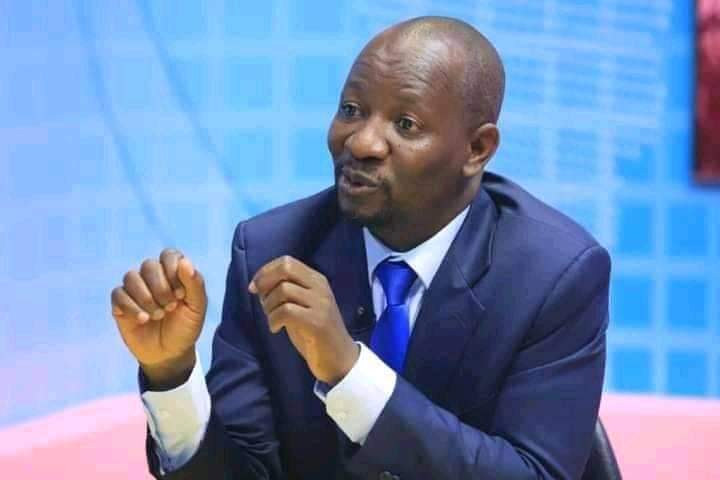 According to Ssemujju who featured on the NBS Barometer extra panel, it is not appropriate for the youthful supporters of NUP to spend most of their social media time trolling Dr. Besigye whom he says deserves maximum respect for the sacrifices he made during his 2 decades at the helm of the liberation struggle.

“When I see young people insulting Dr. Kizza Besigye, at his age, he can no longer go to the beach in a short to eat fish. You need to give him some respect,” he stated. “He cannot do the things youths do. He is a grown up man,” he added.

On the fate of UPC, Ssemujju says he engaged its leader Akena to get their take on the struggle. “I talked to Jimmy Akena and asked him why he joined Museveni. He told me he promised a transition, but each time he brings it up, he brings another topic,” he said.

Nganda also urged media to call Museveni to order by reminding him of his past statements. “The media has a responsibility to remind Museveni. He once said when you reach 77 years, you can’t be President. I have seen him celebrate his 77th birthday,” he said.

On the front he said, “The main aim of the People’s Front for Transition is to show Ugandans that it is possible to get rid of Museveni even before the next election. We have to keep showing him the red card to show him time is up. Each time you see me, you don’t ask me the aim but only why NUP wasn’t there.”

He also said that Uganda is destined to take the same path like Zimbabwe if Museveni is not retired from power. “Museveni is holding a stick, taking us where the Mugabe’s took their countries. The likes of Kasolo are saying they are enjoyin,” he said.