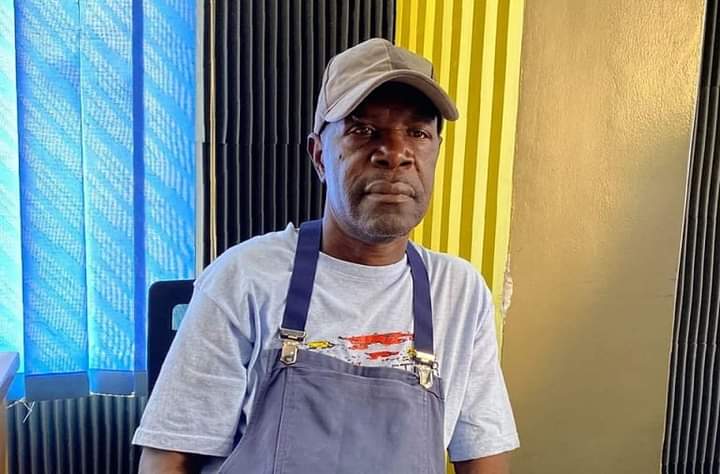 The NRM Government Spokesperson Mr Ofwono Opondo P’odel says that as government, they are not moved by the opposition National Unity Platform party since they do too much of talking than action.

“There is too much lamenting than action from NUP and as government, we are not moved,” Ofwono said.

OO was answering to a question asked as to whether the formation of the new pressure group led by Dr Kizza Besigye the Peoples’ Front for Transition has made the government panic.

OO added that it is not the first time Besigye is forming groups or coming up with slogans aimed at causing chaos in the country but at all occasions, he has been left limping because the government successfully defeated all of them.

Mr OO also added that Besigye is a famous law breaker in the country and thus govt will not hesitate to act if he dares to resume his previous habits of disturbing the peace of this country.

“Besigye is not a new law breaker. His previous habits are known but as government we shall not hesitate to teach him a lesson. He is a student who keeps doing the same things but we as teachers, we shall not spare the rod. We shall keep whipping him until he gets back to order,” OO said. “As for NUP, we don’t expect any pressure from them. They ar good at noise making and that’s where they stop. Insulting on social media is what they are good at,” he added.