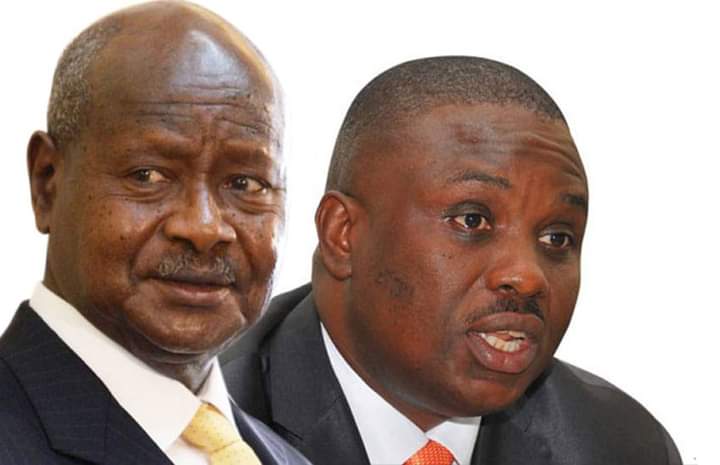 Kampala city Lord Mayor Ssalongo Erias Lukwago has come out to say that it is within the law for Ugandans to wake up and fight for their rights if a leader goes beyond the limits by undermining the rule of law.

SEE ALSO: Museveni will be gone by end of year, says Lukwago

“The constitution calls for Ugandans to liberate themselves if a leader infringes their human rights like its the case now,” he said.

Lukwago says President Museveni has transgressed the constitution by totally acting contrary, violating human rights and refusing to leave power peacefully something that gives green light to the people to wake up and liberate themselves through any means Possible.

“The law allows us to get rid of a dictator who keeps stepping on our feet. The current political climate in Uganda is fertile enough for this to happen. Ugandans have a right now to overthrow the government of Gen Museveni who has mastered the art of violating human rights,” Lukwago says.

Lukwago adds that the formation of the new fronts all aim at ending the tyrant error of Gen Museveni who and his family have made Uganda a prison for her own citizens.

Lukwago also adds that an election alone is not enough to uproot the blood thirst regime and thus all tactics must be employed if this nation is to be liberated.