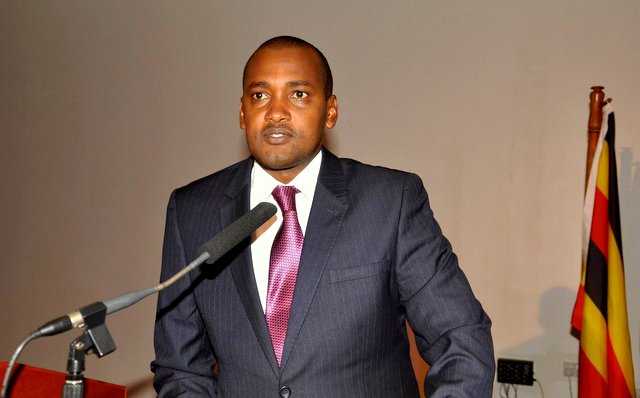 Minister for Agriculture Hon Frank Kajiji Tumwebaze has said that it is very unfortunate that those who wish to succeed Museveni from the opposition have ill plans for the country because of the too much hatred they have at heart.

“Those NUP people promising to send us back to Rwanda or in exile when they capture power are enemies of Uganda,” he stated.

Tumwebaze says that those who are promising to send NRM supporters to exile are enemies of Uganda and it is good that Ugandans always choose the NRM that does not discriminate any one regardless of the political party, tribe or religion one belongs to.

Tumwebaze also adds that Uganda is for everyone with NRM showing an example that you can still stay in Uganda even when you dont agree with what it does.

“We have NUP, FDC, DP and members of all other parties living Peacefully in Uganda. We have never forced any of them to exile but for them they are promising to do the opposite,” he said.

Tumwebaze adds that the hate speech is spread by leaders who will be on the first plane when things go bad in the country.

He urged Ugandans not to follow the ill plans and orders of those in NUP planning to distablize the peace of this country.