MP Mwijukye: FDC is not here to delay change 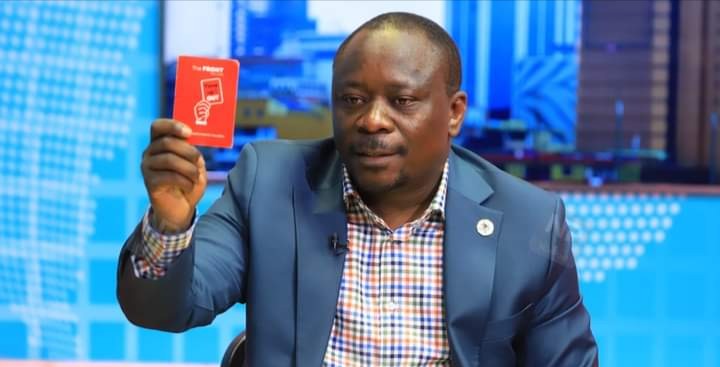 Buhweju county Member of Parliament Francis Mwijukye has disagreed with critics of the Forum for Democratic Change who claim this party was created to delay change in Uganda.

Mwijukye who featured on the NBS Morning Breeze this Monday said that people have to review their perceptions and views of the FDC.

“FDC was not started to be the leader of the opposition. It was started as a forum to cause democratic change,” he said. “NRM is used to divide and rule. They now think this is a strategy to fight NUP,” he added.

Mwijukye further says that their quest as FDC is to have fundamental change for all Ugandans
“We are talking about a peaceful transition where power shifts from these guns and individuals to the Ugandans,” he remarked. “The end game isn’t to get Museveni out. It has happened before that individuals have left, but nothing has changed,” he added.

On the Red Card Front, Mwijukye says that this is something that all change seeking forces including NUP must embrace and join.

“This is not a Besigye Front. This is an all-inclusive platform,” he guided. “We do not want to personalize this Front. The country has already seen enough personalization,” he said.

However, NRM Communications strategist Emmanuel Dombo Lumala who was on the same podium roasted Mwijukye and the FDC and accused them of being perennial failures who are envious of NUP.

“Until recently, FDC was the leader of the opposition, and a transition happened,” he stated. “Unfortunately, that’s what my brothers and sisters in FDC don’t seem to fathom. They are trying to show that they are still the leaders of the opposition,” he added.