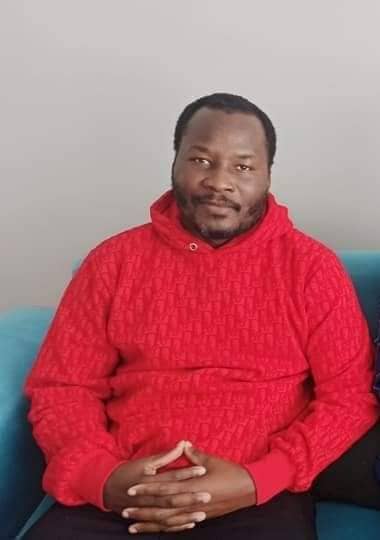 Minister for foreign affairs Hon. Henry Okello Oryem has reportedly fainted upon confirming that his political nemesis and NRM government Turkish based critic Kajjubi Fred Lumbuye has been freed from custody.

Sources say Minister Oryem spoke in tongues the entire Tuesday evening as he cursed at the Turkish authorities for breaching the Memorandum of Understanding they had reached with the government of Uganda.

“These people are traitors. We have been extraditing for them their most wanted suspects. Why would they get stuck with Lumbuye, a mere blogger?,” Oryem said. “Lumbuye is a fugitive. We will continue to hunt for him,” the Minister added.

It should be recalled that following the murder of a renowned Saudi government critic Jamal Kharshoggi, a global backlash forced the Recep Tayyip Erdogan government to reform and come up with much more protective laws that favour political asylum seekers. Perhaps this is what made it absolutely impossible for the Ankara government to extradite Lumbuye back to Uganda given the precedent set by the murder of Kharshoggi.