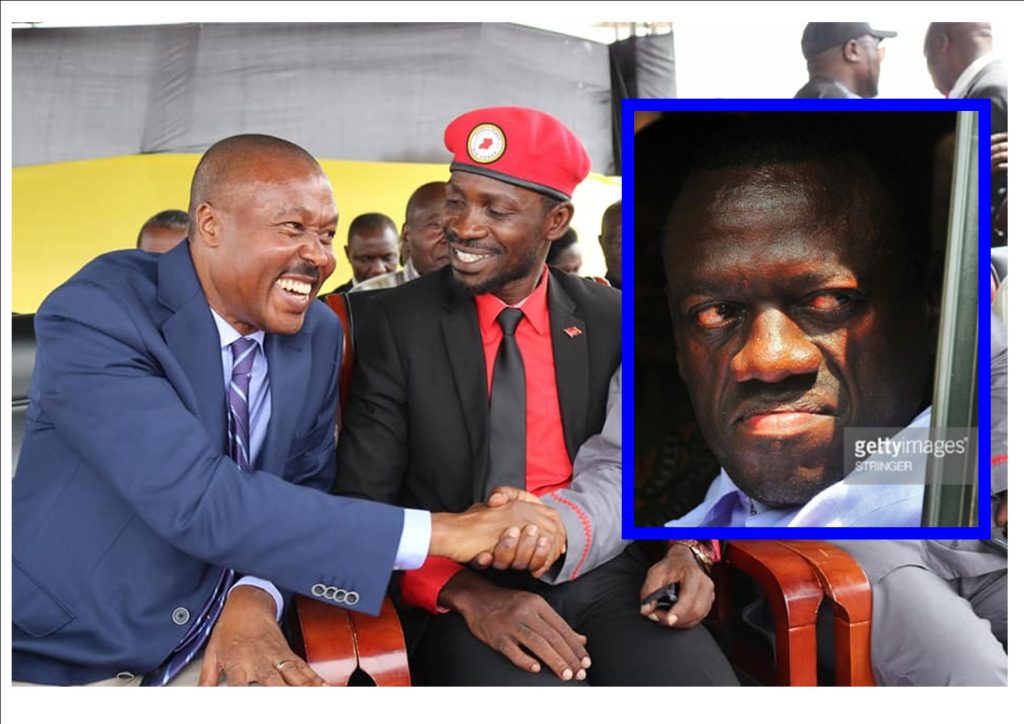 According to Mirundi who featured on Beat FM radio airwaves this Wednesday morning, Dr. Besigye is just an aggrieved soul striving to have some relevance. Mirundi says that Besigye is a prolific failure whose heart burns with envy on Bobi Wine and NUP.

SEE ALSO: Mao: DP is not part of Besigye’s comedy

“Besigye did not contest in the 2021 polls. Why is he wasting people’s time? Besigye is just jealous of Bobi Wine and NUP,” he stated. “Besigye should just sit down and humble himself. His time to enjoy the stage is over,” he added.

Mirundi also says Bobi Wine’s silent strategy has complicated the security anticipations of violence. “This man Bobi Wine needs a case study. He is a non violent activist and this makes everything complicated for the police which is used to Besigye who has been rallying people to the streets,” Mirundi said. “Besigye and Lukwago are agents of Mafias. They have shares in teargas factories that is why they want to cause chaos and benefit financially,” he added.

Mirudi further called on NUP supporters to remain focused on their cause and decline to join Besigye’s ‘failed’ People’s Front for Transition. “Besigye is a failure who has a clear agenda of working for the Mafias,” Mirundi says. “If Bobi Wine wants to succeed in his revolution, he must keep a distance from perennial failures like Besigye,” he advised.