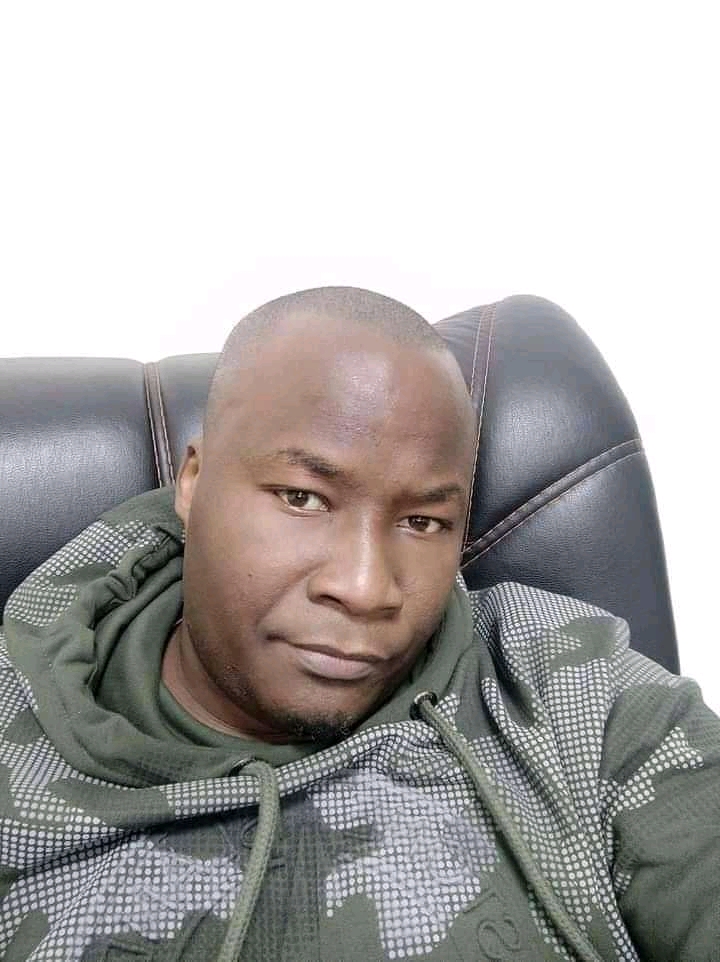 Renowned NUP blogger and Turkey based Museveni critic Kajjubi Fred Lumbuye aka Chemical Ali who was released from Turkish prison on Tuesday has vowed to start from where he had stopped from as far as exposing the dirt in the government of President Museveni is concerned.

The diaspora Social media guru said that he is in high spirits with lots of information to share with Ugandans adding that even when he has been in prison, he was still gathering more information about the ‘junta regime’ of Gen Museveni.

Lumbuye also took the opportunity to thank all those who stood with him in the trying times promising them to deliver to their expectations as far as the struggle to uproot President Museveni is concerned.

Lumbuye had been arrested by the Turkish Authorities over expiry of his visa stay in the country with also roumors that were later confirmed as fake spreading that the Ugandan government had connived with the Turkish authorities to deport him back and hand him over to government. However, the planned extradition faced widespread hostility as Ugandans stormed all Turkish consuls in Europe and America to echo their concerns about the violation of refugee laws that prohibit persecution of political asylum seekers. Lumbuye was later held in a local Turkish detention centre for foreigners where he has been kept for 3 months since August. His return has been met with widespread celebrations from his supporters who are now eagerly awaiting his very first record breaking livestream video.

Meanwhile, Kampala central MP Muhammad Nsereko has declined to comment on the return of Lumbuye despite having publicly celebrated his arrest.