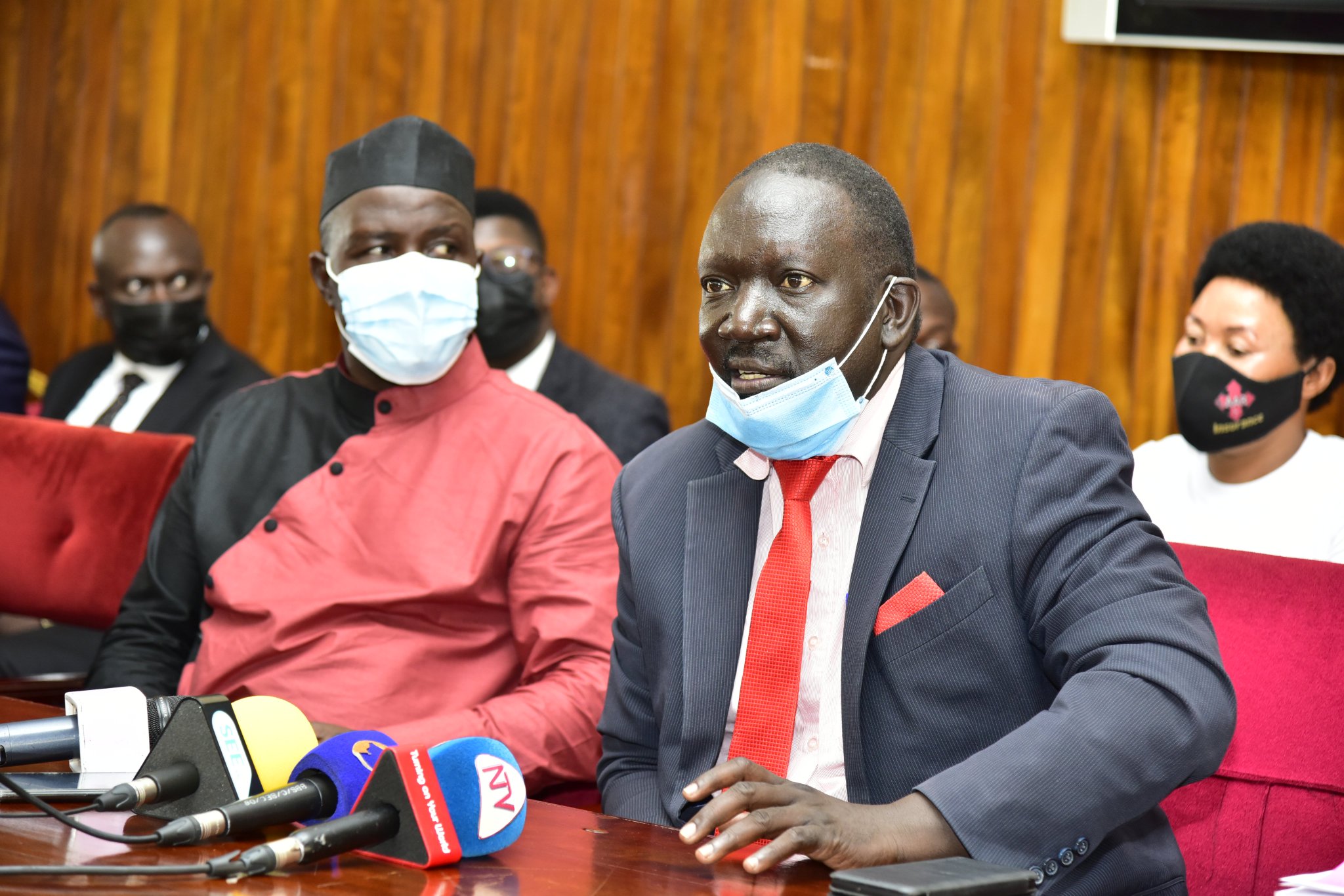 The Interparty Organisation for Dialogue (IPOD) has written to the opposition National Unity Platform (NUP) begging for a meeting to discuss concerns raised over their involvement in the organisation.

IPOD is an organisation that brings together all parties with representatives in parliament to dialogue on issues affecting the country but NUP, now the dominant opposition political party in parliament declined to join IPOD.

Upon the expiry of the MoU, the IPOD secretariat embarked on a process of drafting a new MoU seeking input from former members. At the same time, the secretariat invited two parties, NUP and the People’s Progressive Party which won seats in parliament to join the organization.

However, in a letter dated September 2 written by secretary general David Lewis Rubongoya , NUP said they would not join IPOD because the platform has largely been used to legitimize a brutal regime that has no regard or respect for democracy.

He said serious discussions about Uganda’s future had been denied audience within the platform and that NUP was not keen to participate in an exercise that is used as a façade to legitimize an otherwise illegitimate rule.

Now, in a letter dated 20th October, IPOD executive secretary, Frank Rusa says that the IPOD Council which consists of secretary generals of member political parties met and decided to meet with the NUP leadership to answer to their concerns.

“In light of the pertinent issues raised in the above-mentioned letter, the secretary general of IPOD resolved to seek a meeting with the leadership of the National Unity Platform (NUP) so that they can formally respond to your political party’s concerns and also use the opportunity to throw more light on the vision, mission and aspirations of IPOD on the important matter of strengthening Uganda’s multiparty democracy,” reads the letter in part.

They have suggested that they meet on 4th November at the NUP party offices in Kamwokya. The NUP is yet to respond but the party has often said they would only join the organisation if it serves the interest of Ugandans and that it provides platform for meaningful discussion.

Meanwhile, the People’s Progressive Party, which also secured a seat in the current parliament already expressed interest in joining the organisation.