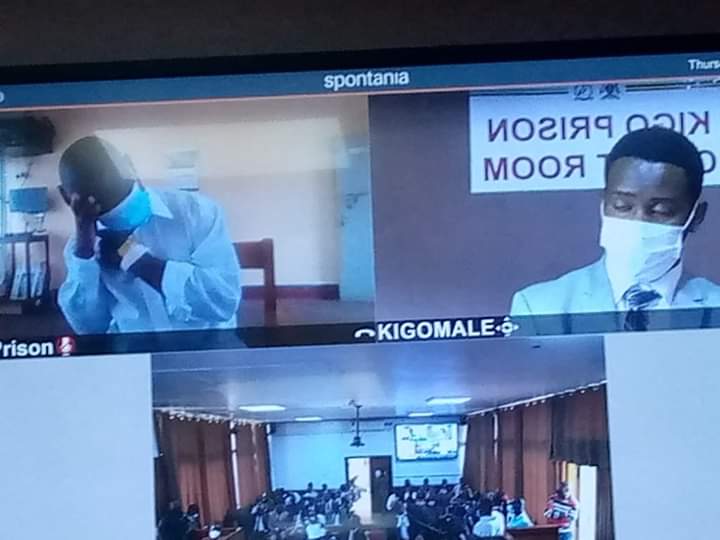 In his verdict, the learned trial Judge Lawrence Tweyanze of the Masaka High Court said that the prosecution proved that if the duo are granted bail, they might interfere with ongoing investigations, something that may complicate the case.

Credible sources however assert that prior to the court session, the judge received a phone call from a top state house official who directed him not to grant the legislators any bail.