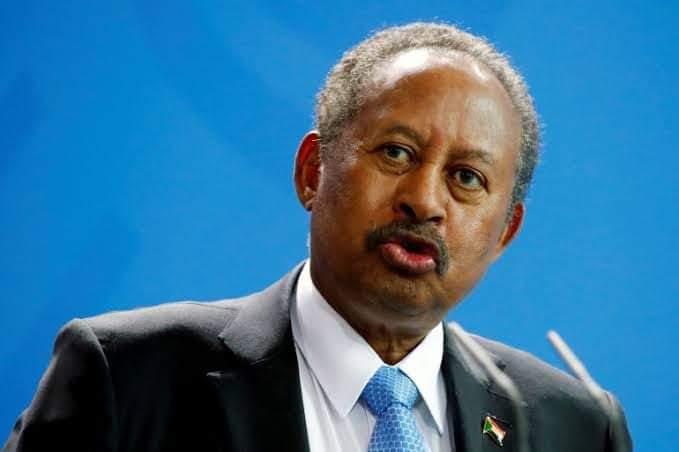 Sudanese Prime Minister Abdullah Hamdok has been placed under house arrest by the army according to confirmed reports coming from Khartoum.

Earlier the military surrounded the house of the Prime Minister and deterred all his relatives from leaving the residence.

Mass arrests began in the country at night after the meeting of the head of the country’s Sovereign Council, Abdel Fattah al-Burkhan and Hamdok.

Among the detainees are the ministers of communications, information, finance, industry, cabinet affairs, as well as the representative of the Sovereign Council (from the civilian forces) Muhamed al-Faki and the governor of Khartoum Ayman Nimr.

Supporters of the main opposition movement, Forces for Freedom and Change, have already called on people to take to the streets and resist “attempts by the military to usurp power.”

Meanwhile, al-Burkhan’s statement is expected in a few hours.

The crisis in relations between the military and civilian forces has been going on for several weeks in Sudan. Attempts to resolve contradictions through dialogue did not lead to the expected results; representatives of the opposing camps brought their supporters to the streets.