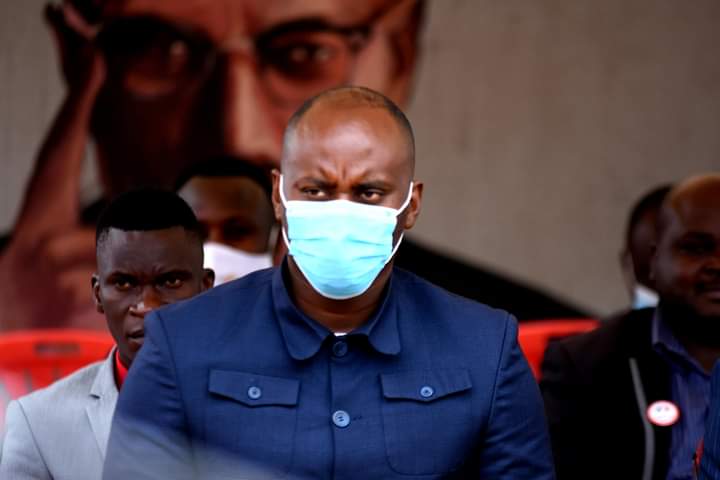 The National Unity Platform party say they are not behind the bomb blasts as claimed by one of the witnesses who appeared in a media brief immediately after the Komamboga attack.

SEE ALSO: One killed in deadly bomb attack on bus

In a presser held yesterday at the party head offices in Kamwokya, David Lewis Rubongoya the secretary general of the NUP said they do not have ill intentions for the country as peddled by regime propagandists. The SG says the regime comes up with such narratives so it can implicate NUP members as seen in the trial of MPs Allan Ssewanyana and Muhammad Ssegirinya which all began as a joke.

“Everything starts as a joke, if someone like that Lady does an interview and says they were putting on people power T-shirts, we cannot take that lightly because we have seen how this regime operates,” Rubongoya said.

Meanwhile many pundits believe that the apparent bomb threats are all well coordinated by insiders within the regime. Some believe it is the security chiefs behind the raids so that they can be given fat operation budgets.

“Sometimes the police itself does the attacks on civilians so they can at least secure some money from government,” reacts one pundit who prayed not to be put on record. “If these were real bomb attacks, I don’t think we would have such a light death toll. The Islamic State bombs are known for registering high fatalities. The IS can’t be behind a locally inspired terror attack,” he adds.